on September 23, 2014
I had a pleasure to model with this amazing young Lady and i will like to introduce her to you guys 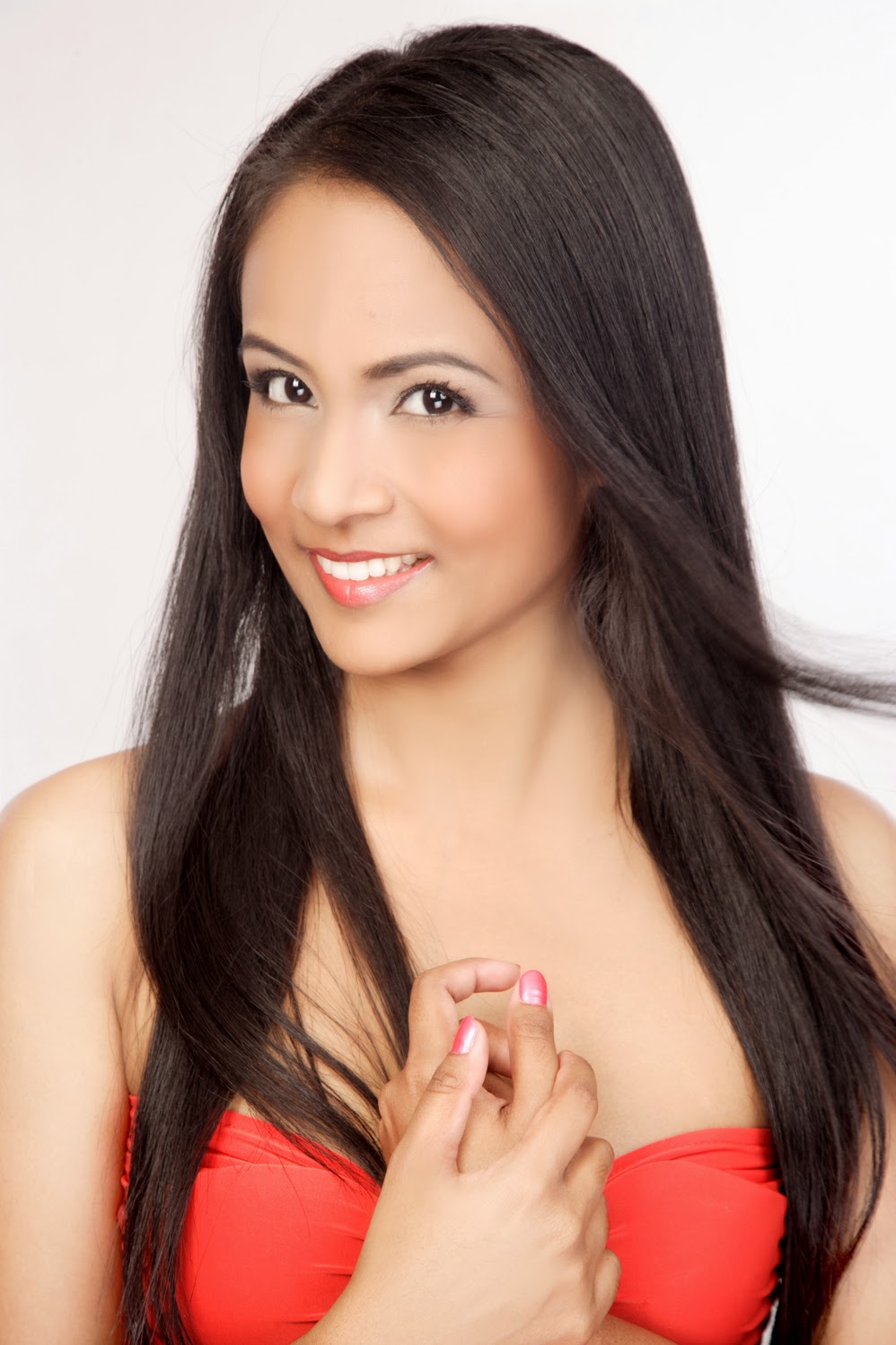 Christina Chelliah is a lawyer, lecturer, beauty queen, model and commercial talent. A recent immigrant to the United States, Christina was recently crowned as Miss International Kebaya 2013/2014, adding to her titles of Miss Malaysia Universe 2002 (1st Runner Up), Miss Malaysia Tourism World 2002, Miss Marigold Body Beautiful 2002 and Miss Fujifilm Photogenic 2001 among others.  The years 2002 to 2007 found Christina pursuing her law degree with the University of London while sustaining her modeling career both in Malaysia and in the UK on a freelance basis. She has modeled for brands such as Levi's Jeans, AVON, Wella, Tupperware, Nokia, Tints of Nature and GNC Live Well to name a few.     During her time in the UK, she also competed in the UK's Top Model of Colour 2007, where she finished as a Top 20 finalist.Christina took a 5-year hiatus from the entertainment scene to concentrate on a career in the legal profession after being called to the Malaysian Bar as an advocate and solicitor in 2008.  She practiced as a corporate lawyer in a leading law firm in Kuala Lumpur from 2008 to 2013 while simultaneously lecturing part time at a renowned law school in Kuala Lumpur. Her main portfolio while in legal practice comprised various corporate and commercial matters, including mergers and acquisitions, incorporation of companies and foundations, work permits, company secretarial and general advisory work. In addition to her successful law and teaching career, Christina assumes the position of Malaysian Ambassador for the University of London, since 2007 to present date. Currently based in New York City, she returns to the entertainment scene with years of experience in two diverse fields ready to break new boundaries. Christina is currently pursuing modeling and acting opportunities.  She has been in featured extra roles for television shows and movies including “The Following,” “Law and Order SVU,” “Blue Bloods,” “The Blacklist,” “The Black Box,” “Broad City”, “Nurse Jackie,” "Person of Interest", "Power", "Run All Night", and "Shelter" as well as working as a model for big brands such as Facebook, Pepsi, NFL, Jordan and American Express to name a few.  Notable upcoming ventures include walking the runway for the Latin Fashion Week in New York City in the summer of 2014 and representing Malaysia in the upcoming Miss Global Pageant 2014. 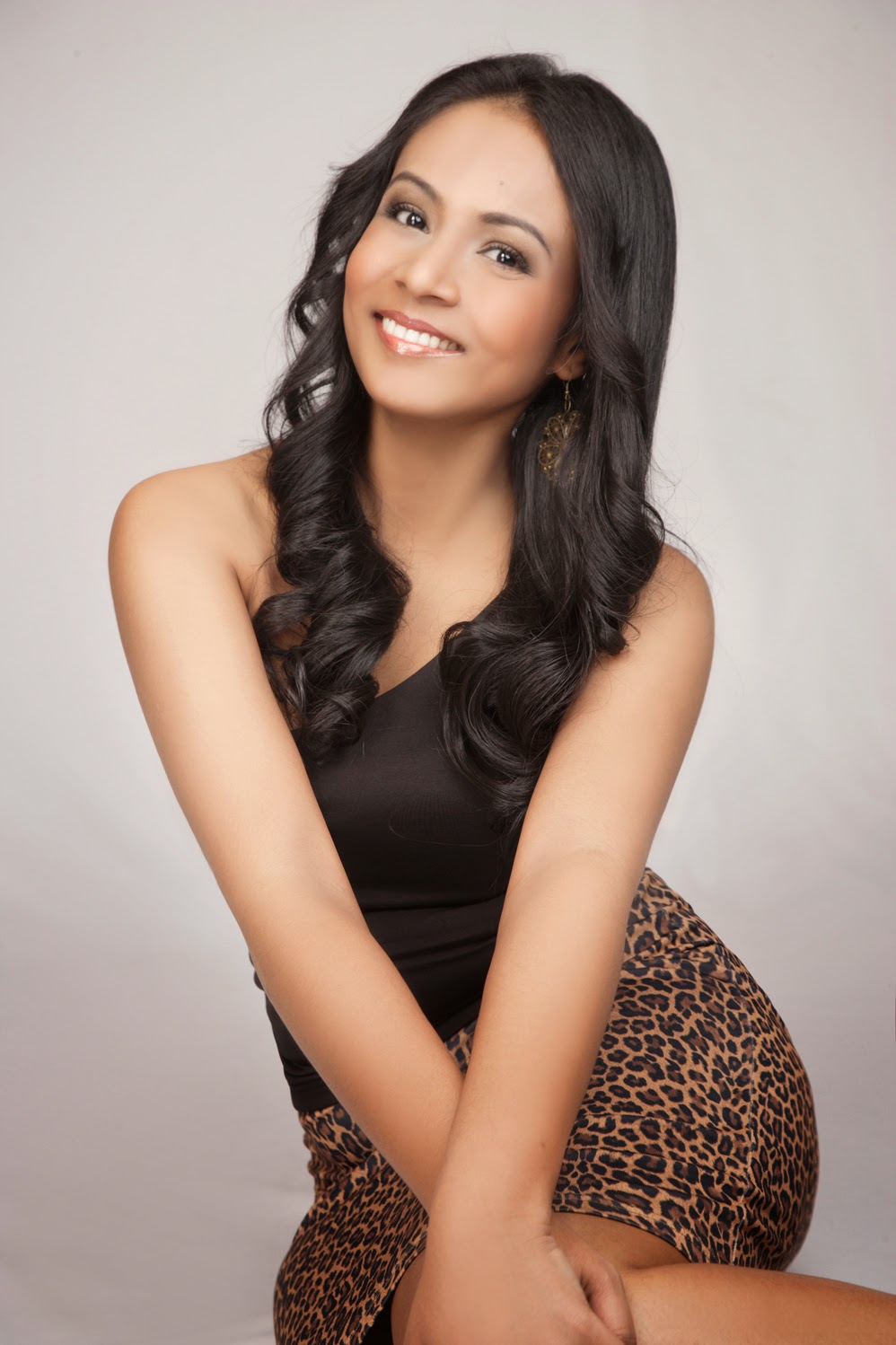 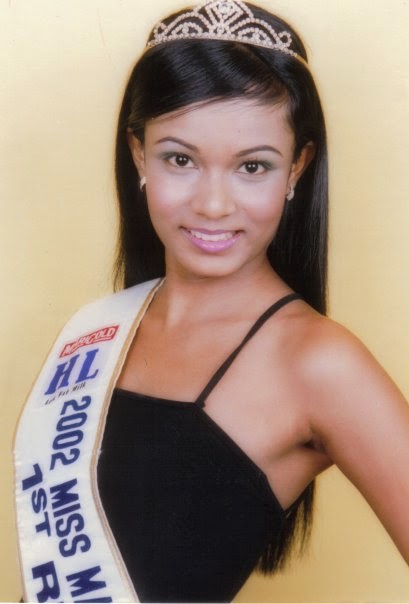 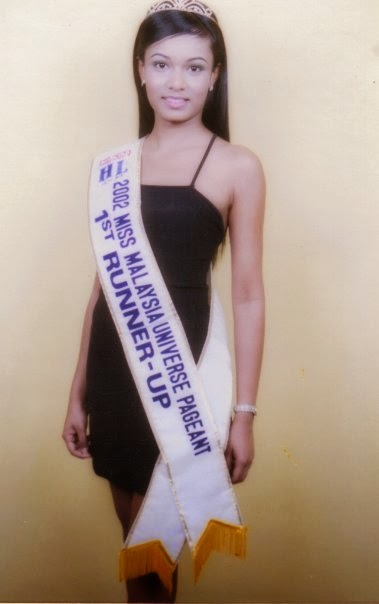 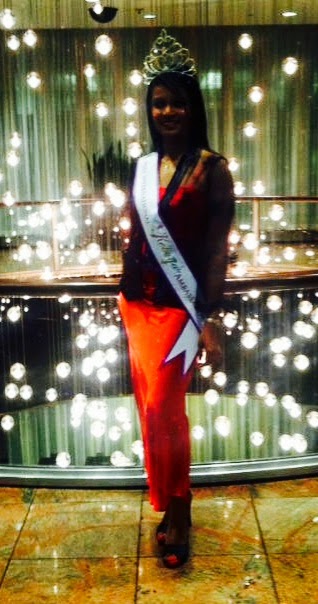 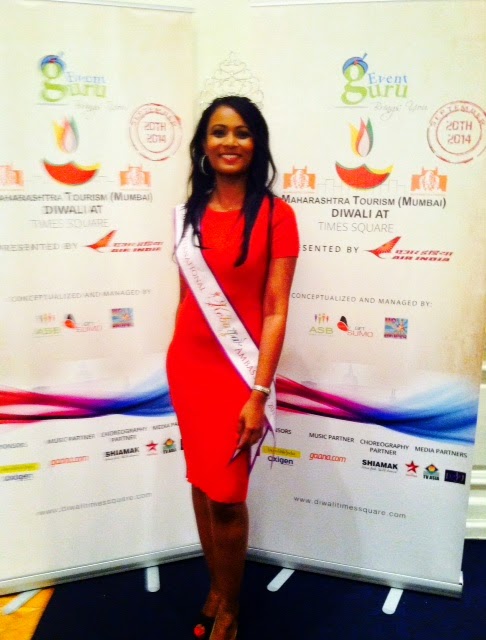 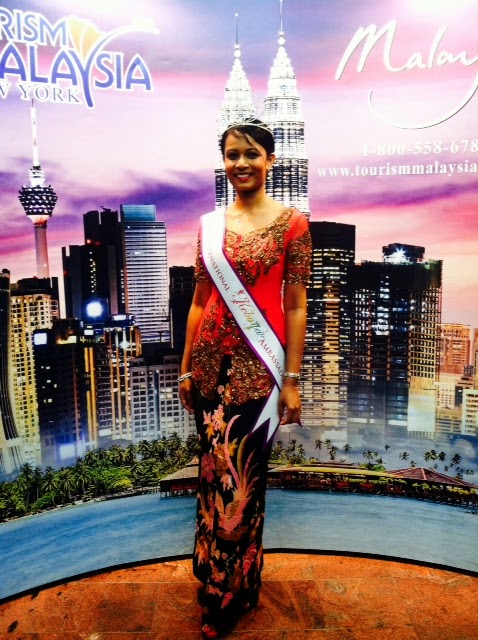 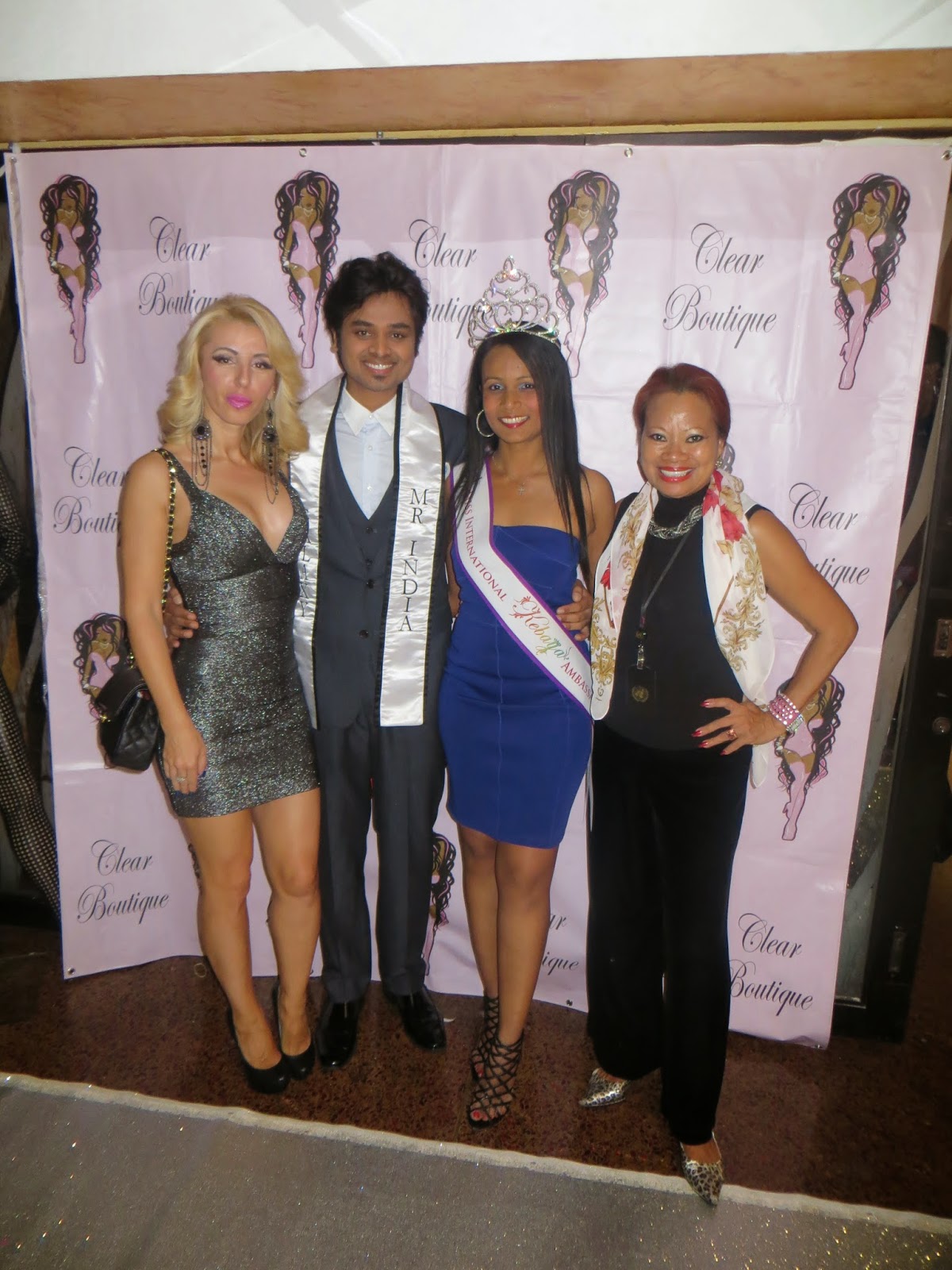