Round Table Discussion On Digital Technology in Sustainable Smart Agriculture 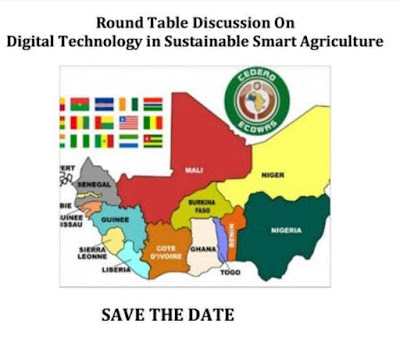 In the framework of the celebration of the 44th anniversary of the Economic Community of West African States (ECOWAS), The Permanent Observer Mission of ECOWAS to the United Nations cordially invites you to attend the Round Table Discussion On Digital Technology In Sustainable Smart Agriculture on July 9, 2019.
The Economic Community of West African States (ECOWAS) was established on May 28, 1975, via the Treaty of Lagos, ECOWAS is a 15-member regional group with a mandate of promoting economic integration in all fields of activity of the constituting countries. Member countries making up ECOWAS are Benin, Burkina Faso, Cape Verde, Cote d’Ivoire, The Gambia, Ghana, Guinea, Guinea Bissau, Liberia, Mali, Niger, Nigeria, Sierra Leone, Senegal, and Togo.
SPEAKERS
Key Speaker: H.E., L. KONE TANOU, Permanent Observer for ECOWAS to the United Nations
Moderator: H.E. Ambassador of El Salvador, Carlos Garcia, PhD. FEGSB, Secretary General 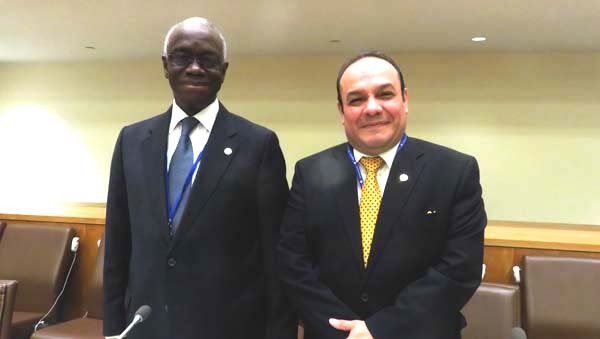 Model Gabriela Panduru had the pleasure to volunteer for veterans, serving and making sure they have a fantastic time at the annual fundraising dinner ''Veterans and Friends''