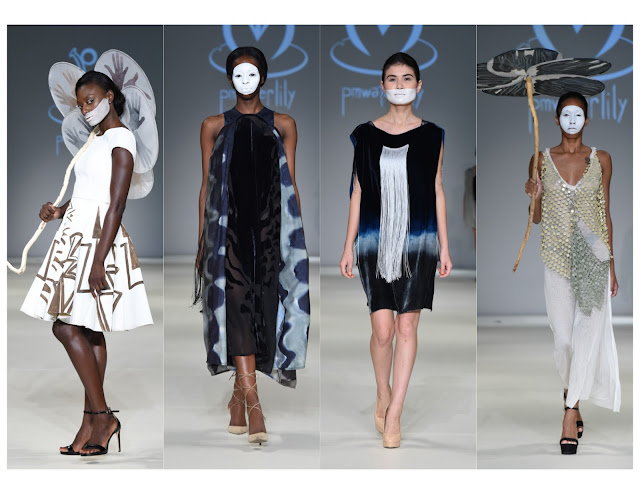 Style Fashion Week New York wrapped up on Saturday, September 10th with consistently impressive fashion shows. Opening the final night were Native American designers Orlando Dugi and Patricia Michaels who brought culture and heritage to the runway. The artistic designs by Orlando Dugi showed unique artwork and captivating silhouettes,. Following were the ornamental ensembles from Project Runway alumni Patricia Michaels’ PM Waterlily collection, which featured her own original hand-dyed fabrics and entrancing textures. Guests were fascinated by each new piece that paraded down the runway, leaving them wondering what wa s going to come next.

Next were the lively designs from two children’s wear designers, Janay Deann and Ydamys Simo. The audience remained enthusiastic throughout the entire show, as Janay Deann’s vibrant formal couture designs illuminated the runway. Ydamys Simo’s designs were a sharp contrast, bringing a playful mood to the venue, as models came out in bold and ornate handcrafted playwear.

The highly anticipated closing show of the week brought an interesting mix of distinct styles to a packed house at Hammerstein Ballroom. The first to show was Japanese designer Akiyo Hirakubo of Bradelis New York, a sultry yet ethereal lingerie line featuring enchanting and sophisticated pieces. Danny Nguyen’s ready-to-wear spring/summer collection took to the runway next, showing off a range of all white and gold exquisite designs. The models sported elegant, gold lace arm pieces. The final designer to close out Style Fashion Week, Adrian Alicea, put on a performance to remember from start to finish, with his “World Domination” line, featuring racy and seductive lingerie, underwear for men and women’s dresses. 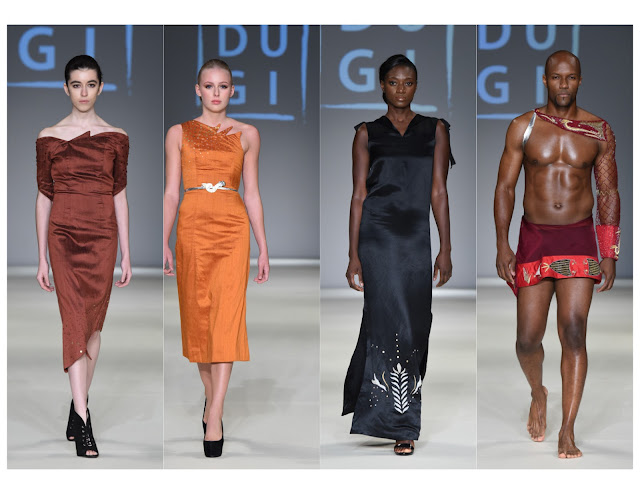 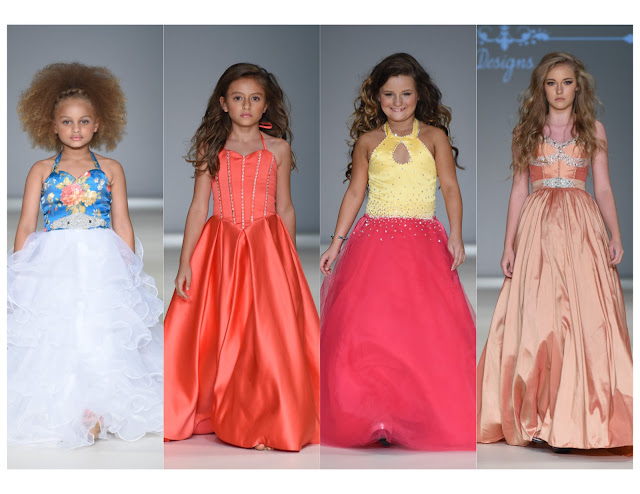 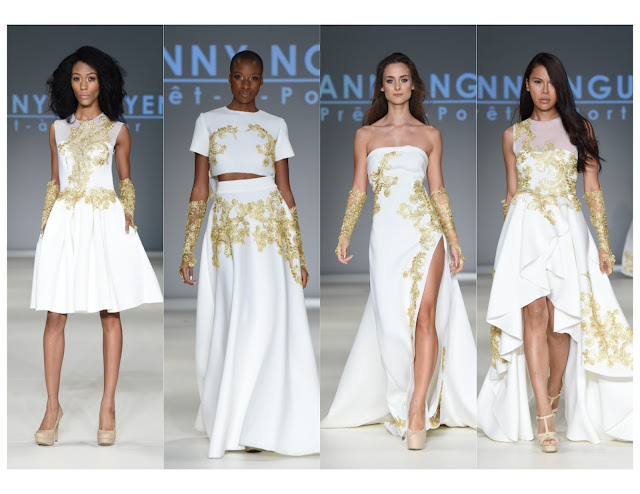 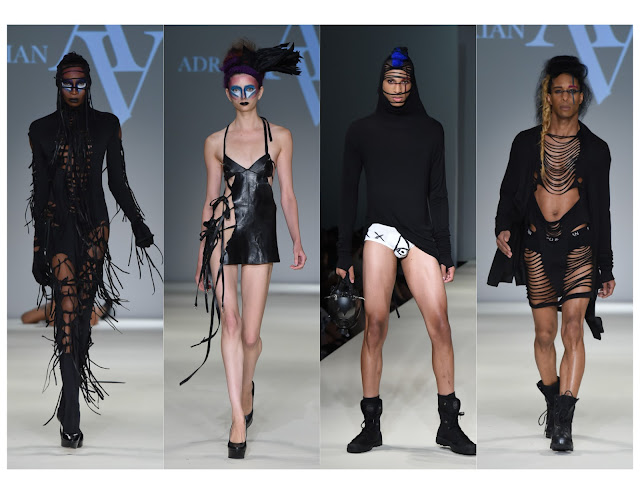 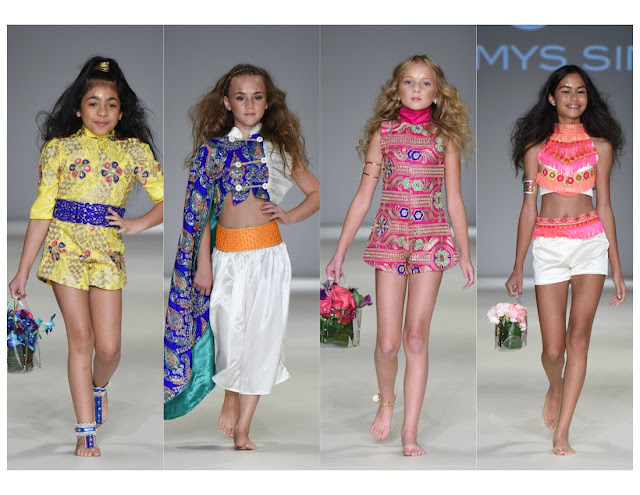 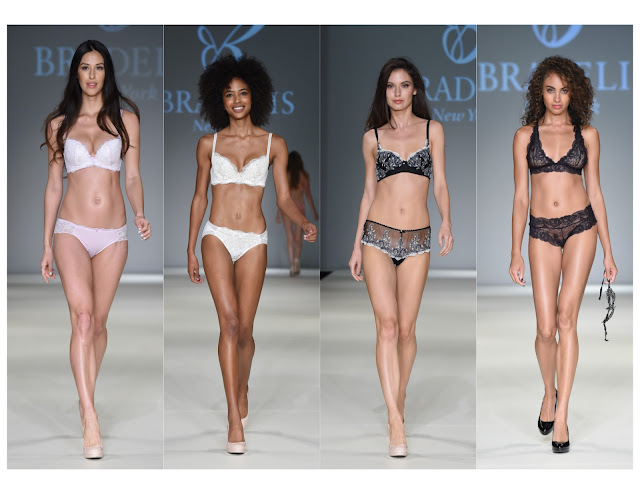 January 23, 2021
International fashion model Diana Canalas is a very appreciated Romanian model who participated many seasons at New York Fashion Week where we had the pleasure to meet her and collaborate with her . Diana had  the pleasure to  walk at New York Fashion Week he fashion week and she collaborated with couture designer Alexandra Popescu -York ,she was one of her exclusive models and she was published in some magazines wearing the designers creations. Diana was modeling around the world , being appreciated for her professionalism ,these days  Diana is participating at very popular TV  reality show ,,Puterea dragostei'' (the power of love) witch is filmed in Istanbul ,this show bring her a   great experience and a chance to  find  love. You can vote and support her: https://www.putereadragostei.ro/. Diana's plan for 2021 is to continue her modeling career and all the projects she is being  part of Diana's a really beautiful and positive person.
Post a Comment
Read more