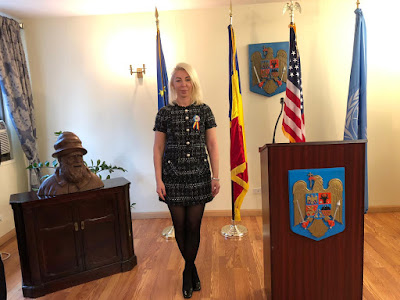 Romania celebrates, in 2018, the 100 years anniversary of the union with all its historical provinces. It was an eventful century, marked by the two World Wars, devastating ideologies, the destruction of the interwar elites and democratic institutions and the dark decades of the communist regime.
Romania gained and lost territories, hundreds of thousands of people died in the wars and a dramatic number of 2 million are estimated to have suffered as political prisoners during the communist regime. Romania and its people also found freedom and their way back to democracy in the last decade of the 20th century. 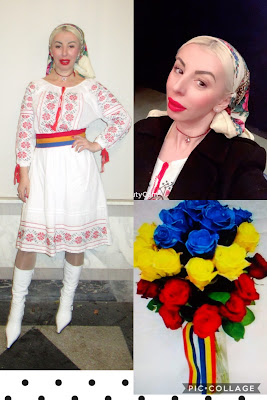 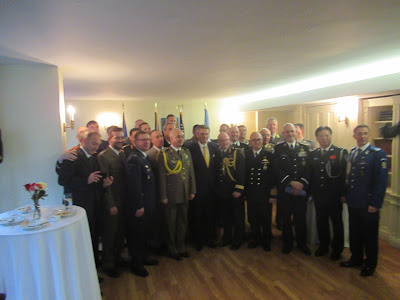 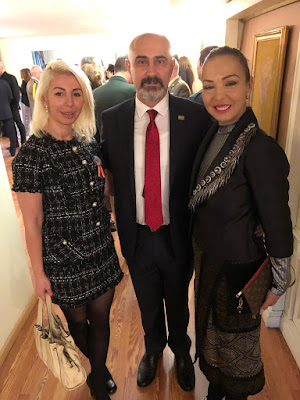 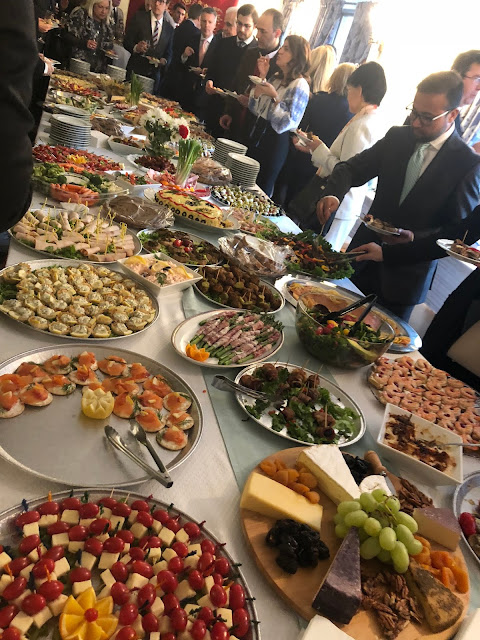 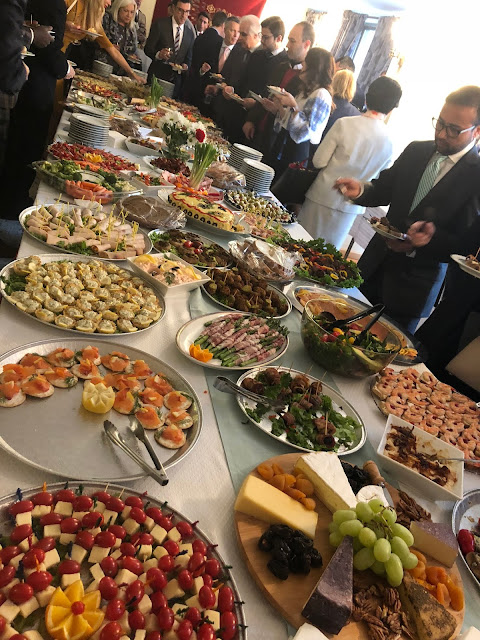 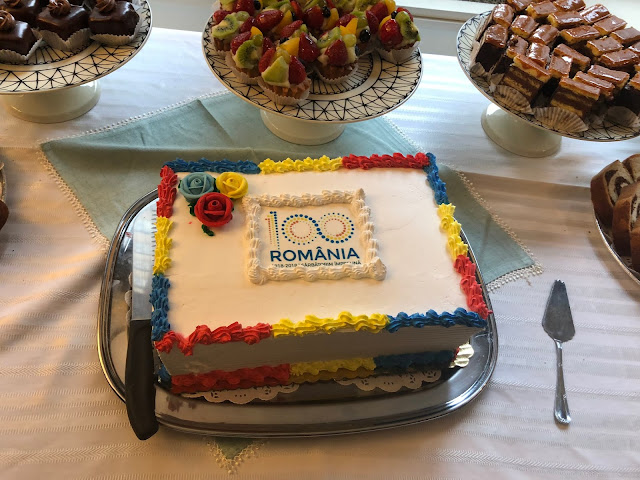 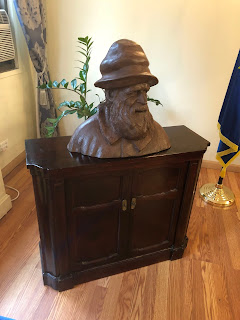 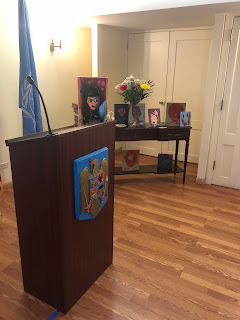 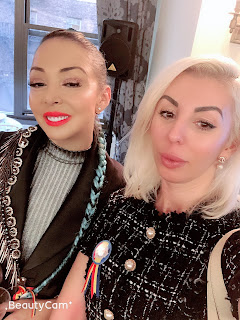 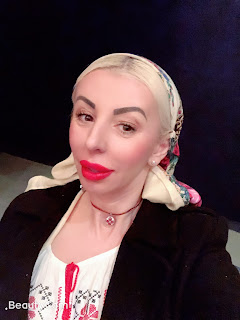