The Importance of Multilateralism and Women”s Rights

Women’s rights are increasingly facing pushback with global trends towards populism and shifting centers of power. This pushback is also occurring at a time when preparations are being made to mark the anniversaries of key international commitments to women’s rights in 2020, including the Beijing Declaration and Platform for Action and Security Council Resolution 1325 on Women, Peace, and Security.
A September 26th discussion at IPI between Helen Clark, Former Prime Minister of New Zealand, and former United Nations Development Programme (UNDP) Administrator, and Irina Bokova, former Director-General of the UN Educational, Scientific, and Cultural Organization (UNESCO), focused on these challenges and possibilities for a way forward. Speakers drew upon their experience to discuss women’s rights amid the current geopolitical context, the deeply gendered nature of current threats to multilateralism, what these geopolitical trends mean for building peace, and how to ground the multilateral system in respect for women’s rights and equal status.
In opening remarks, IPI Vice President Adam Lupel declared that “It should go without saying, I would think, that ensuring a robust and effective multilateral system requires the equal status and participation of what amounts to 52% of the population.” But, he said, “somehow it doesn’t.”
Sarah Taylor, IPI Senior Fellow, cited the Open Letter of the Group of Women Leaders for Change and Inclusion that addressed this problem. This group, whose leaders include Ms. Clark, Ms. Bukova, and Susana Malcorra, former Foreign Minister of Argentina and Chef de Cabinet for UN Secretary-General Ban Ki-Moon, came together earlier this year to “collectively call attention to the need to achieve full gender equality and empowerment of women across all ambits of society and the critical importance of multilateralism as a vehicle in support of that.”
Ms. Clark highlighted the fact that since the March 8th formation of the women’s group, people singled out attacks of populist nationalist leaders on the international system, noting also that the same people tend to be attacking women’s rights at home. 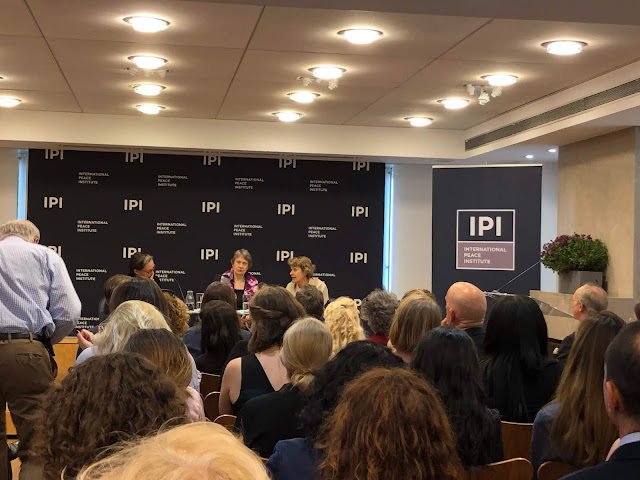 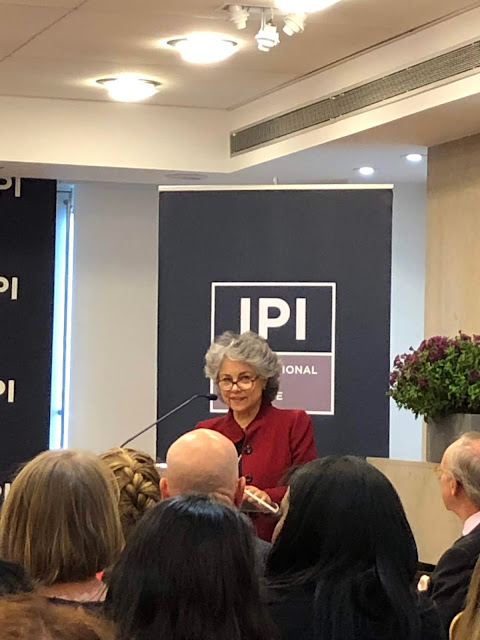 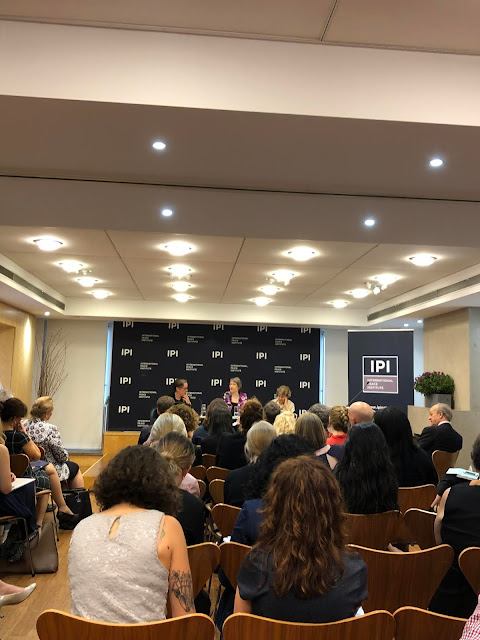