I want to congratulate the Romanian Cultural Institute , for  another successful  historic event ,witch was a great success! 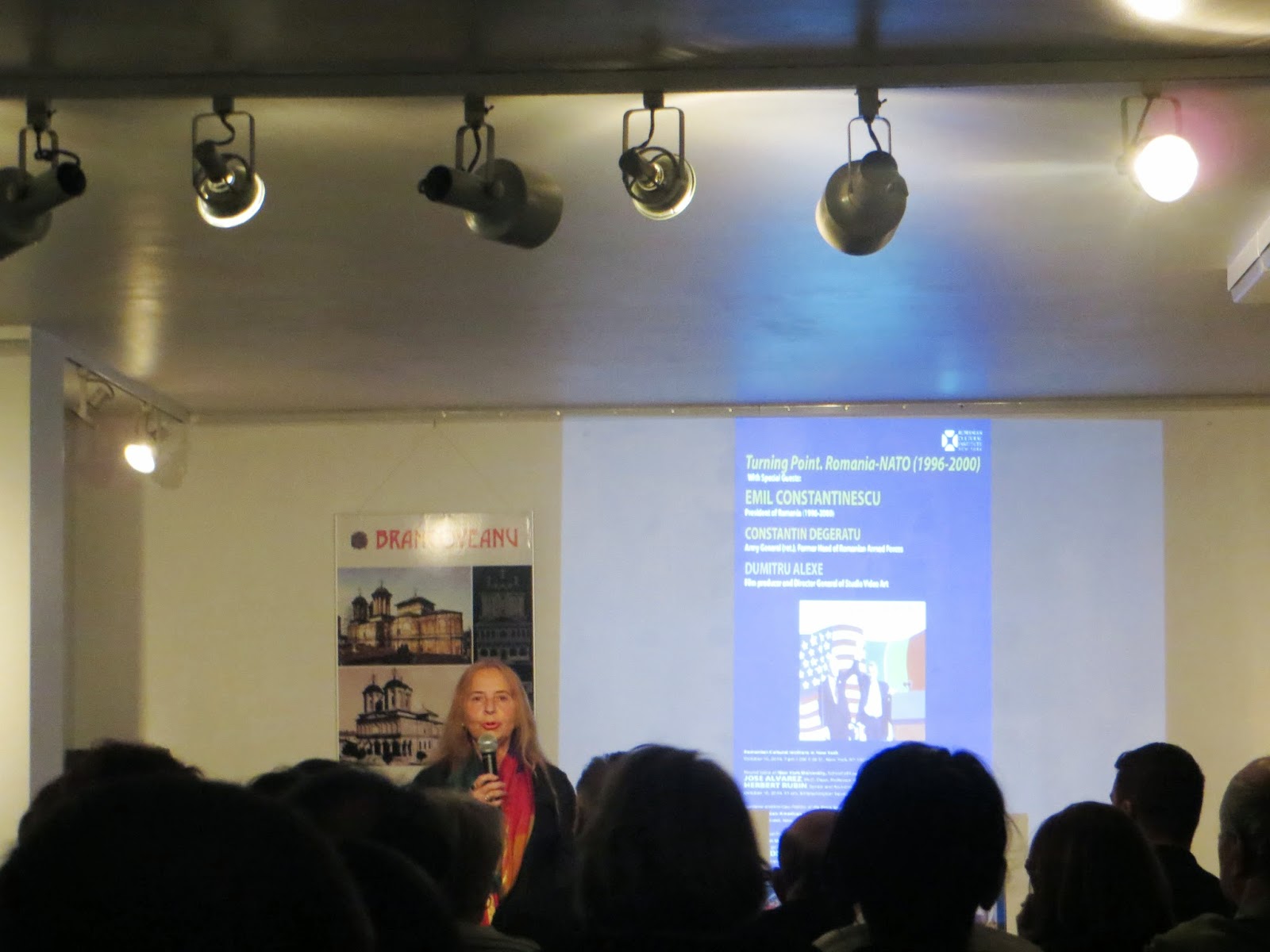 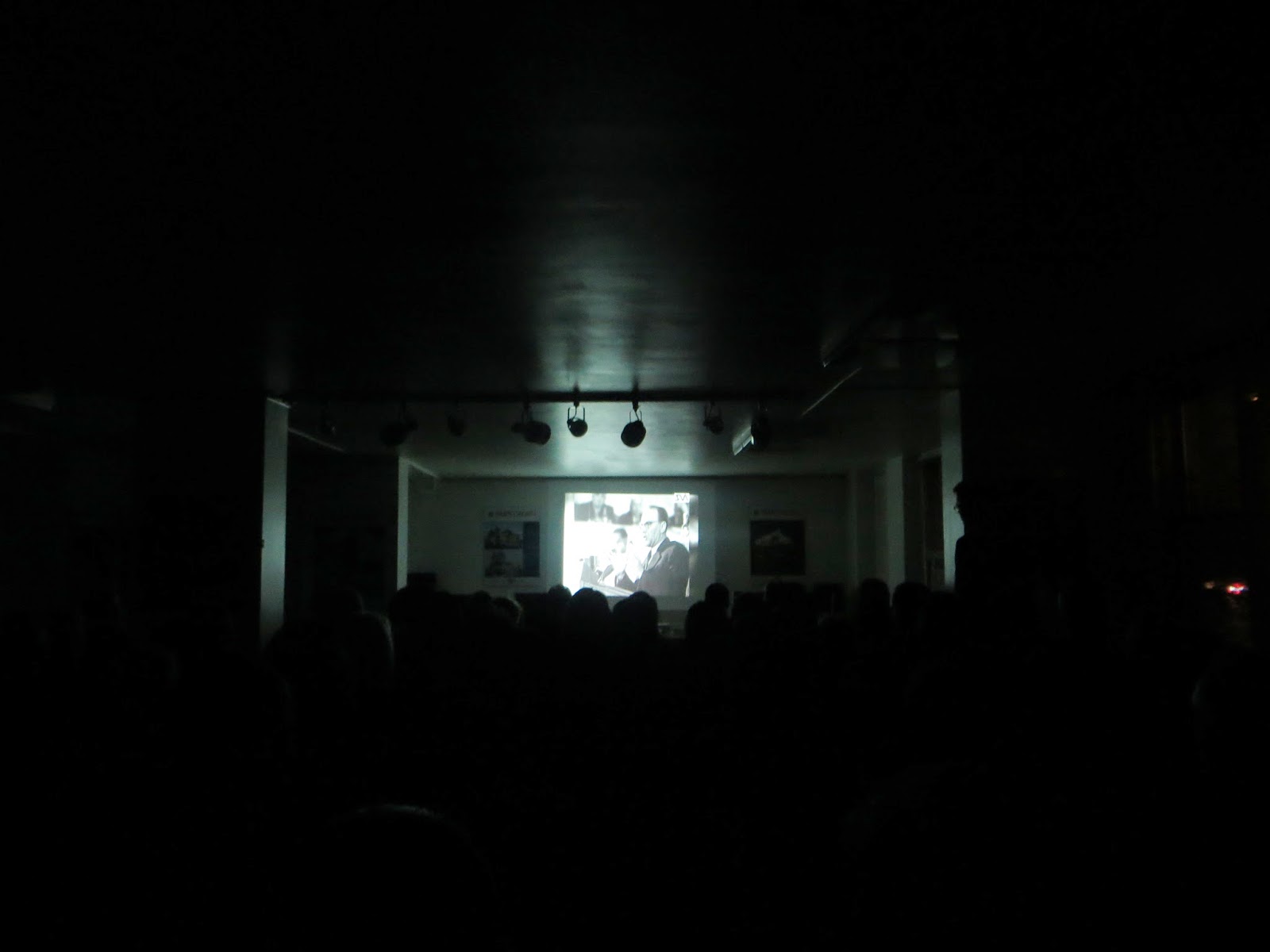 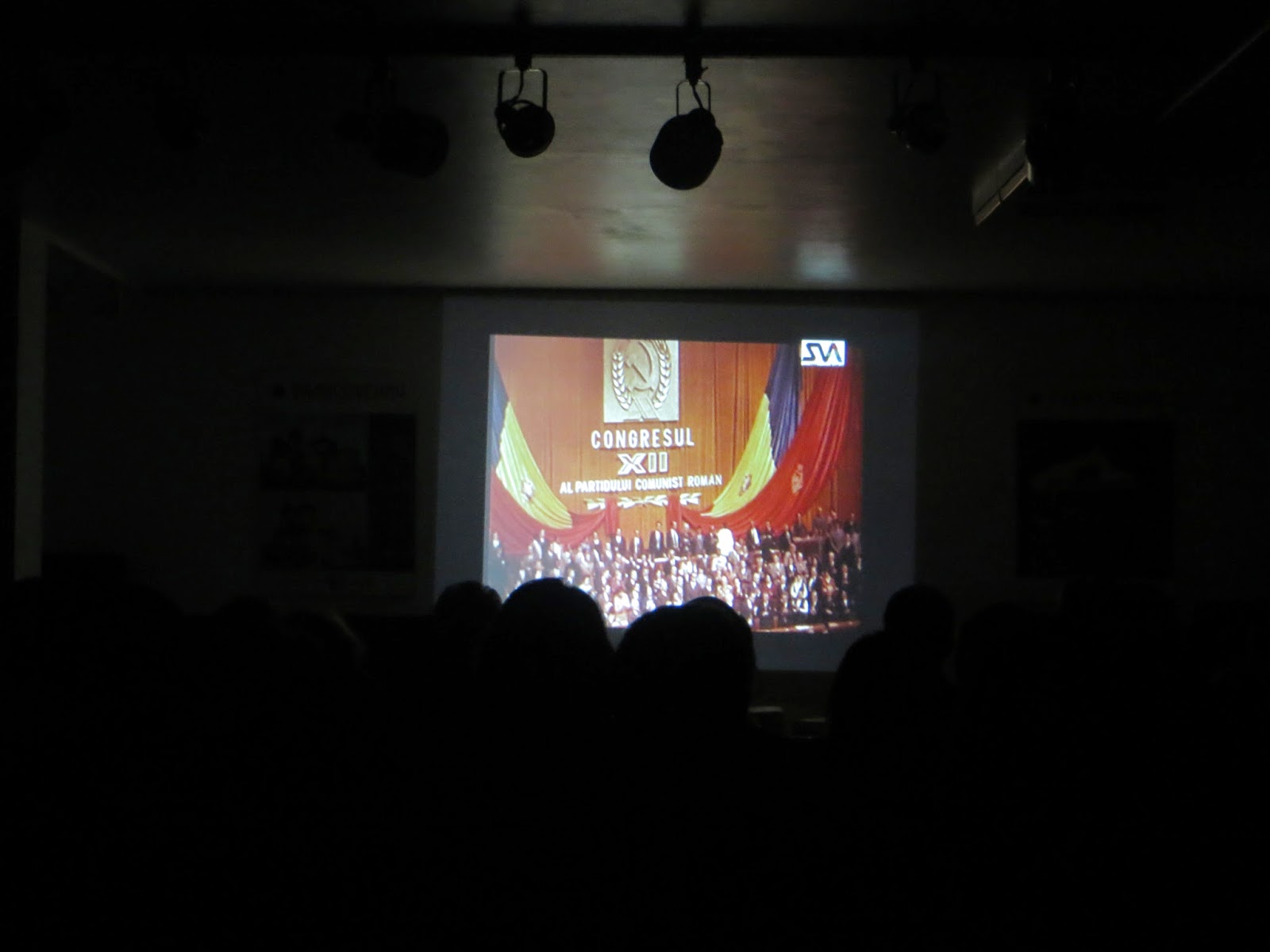 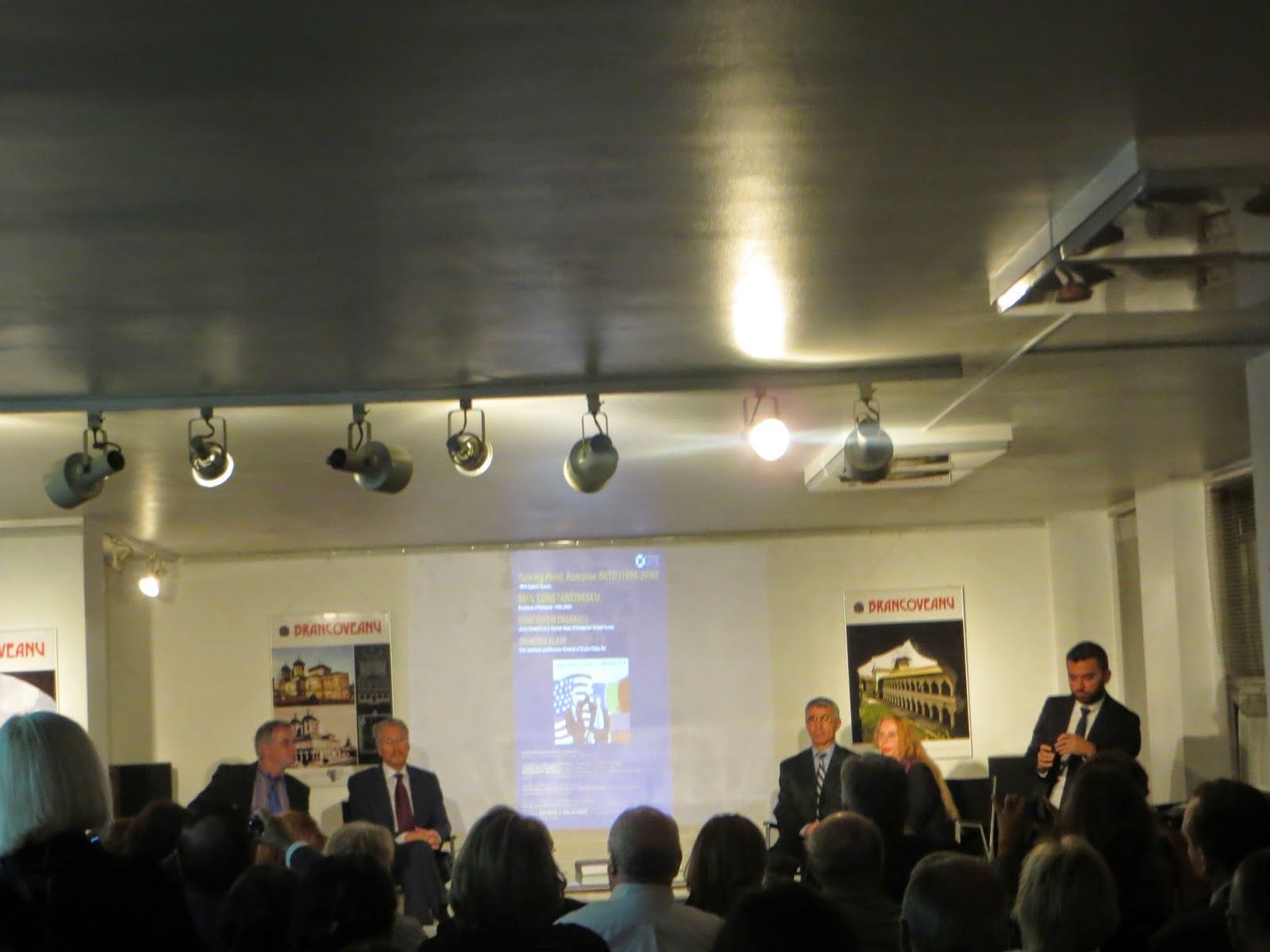 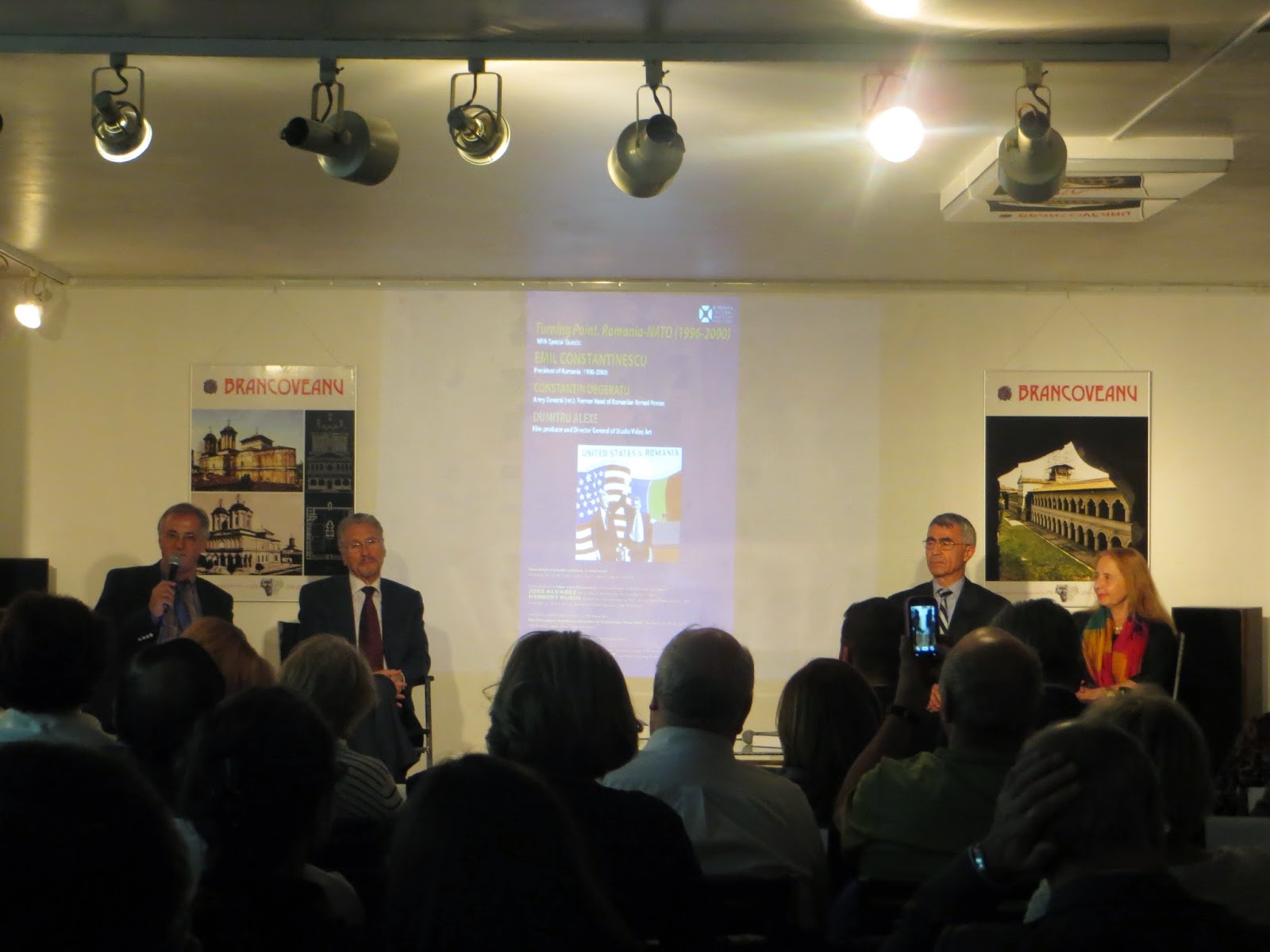 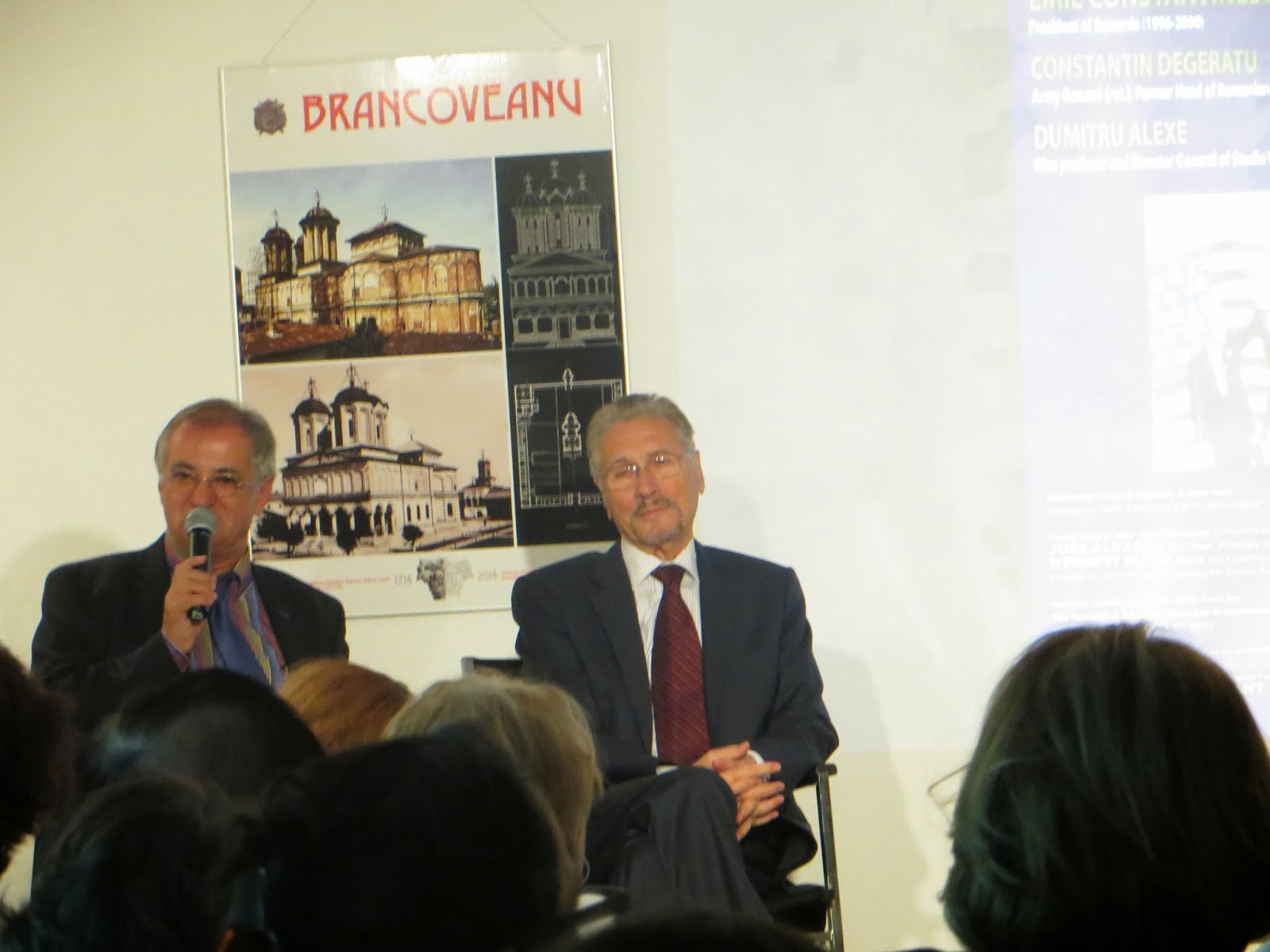 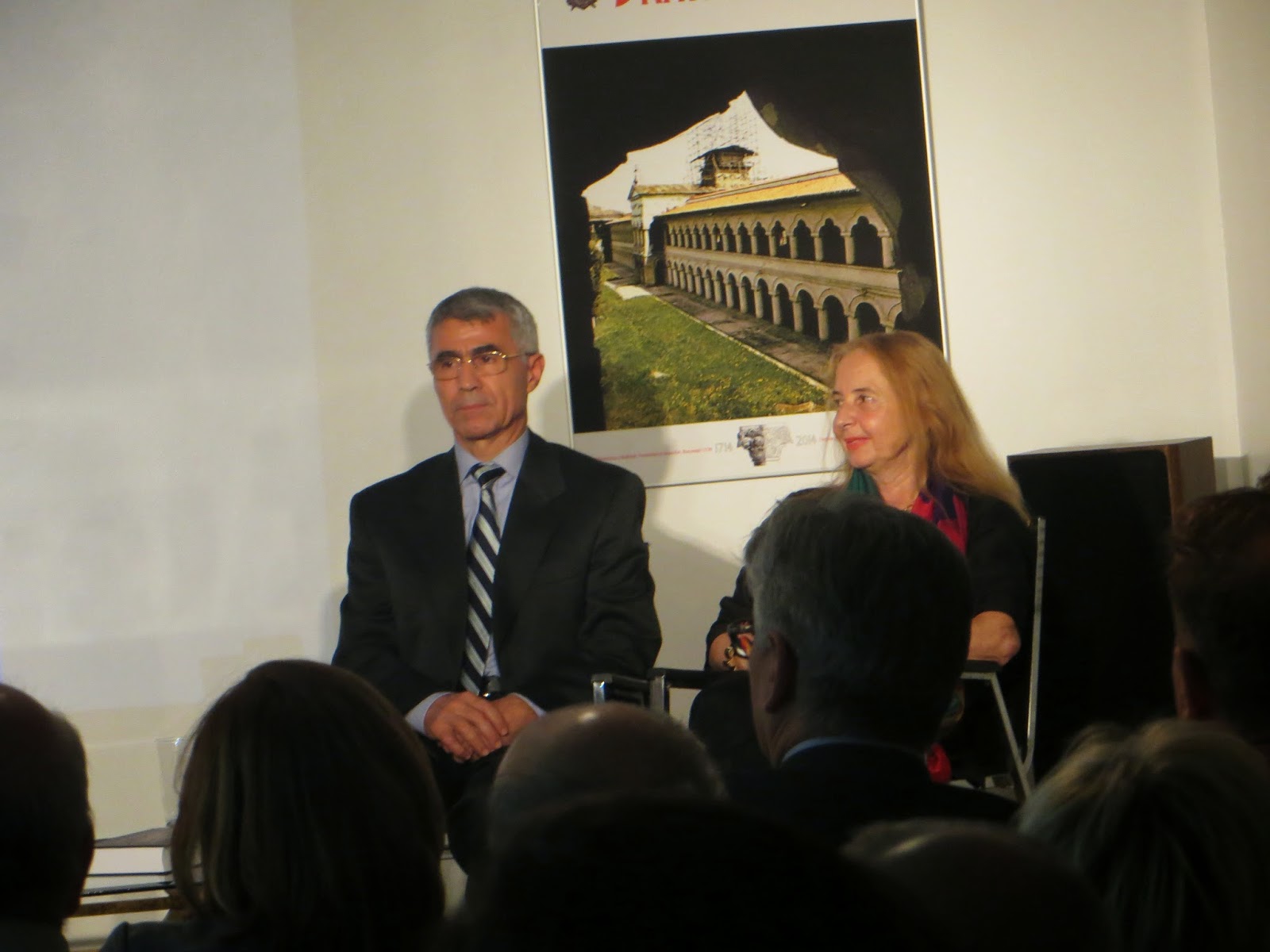 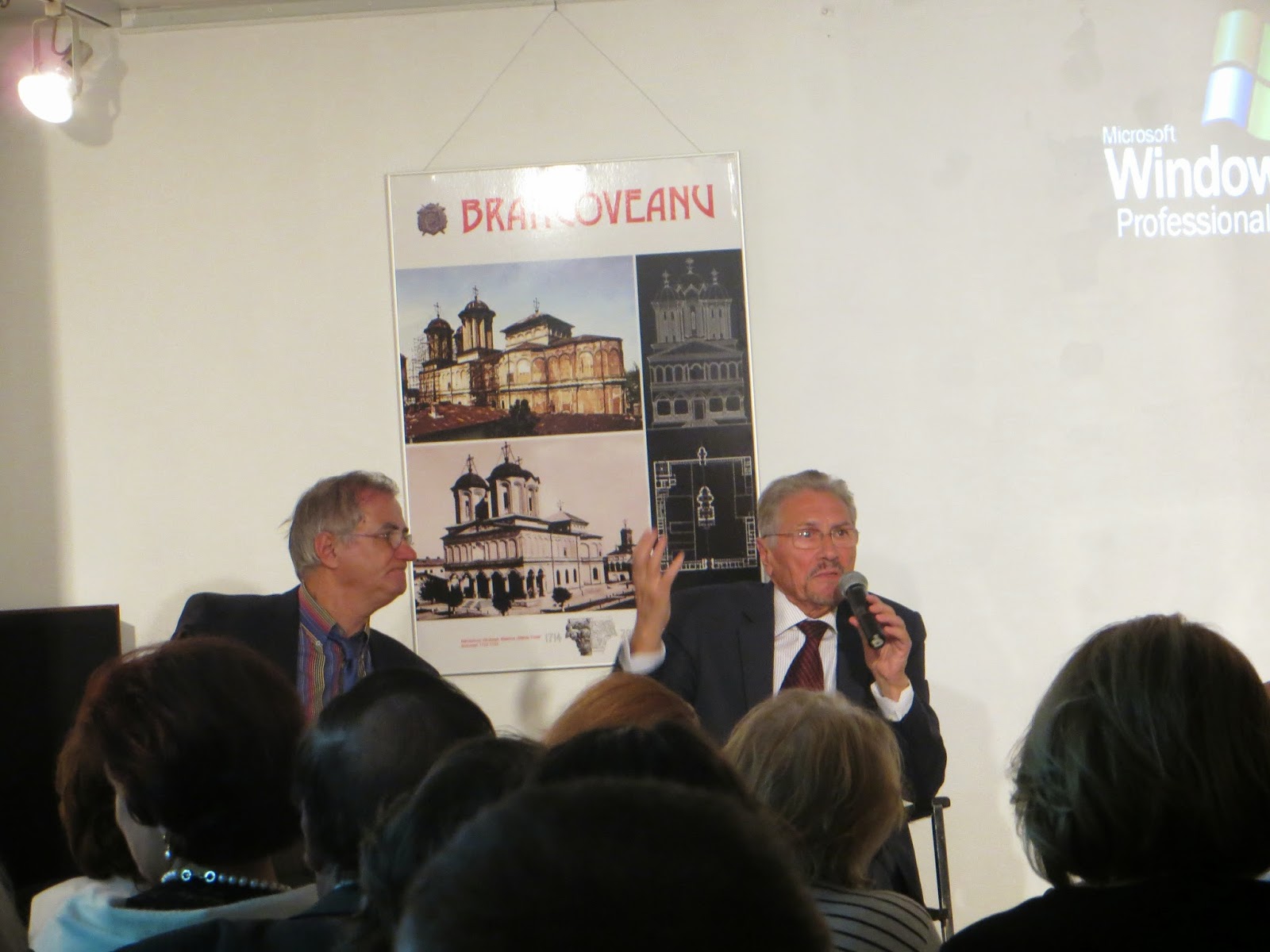 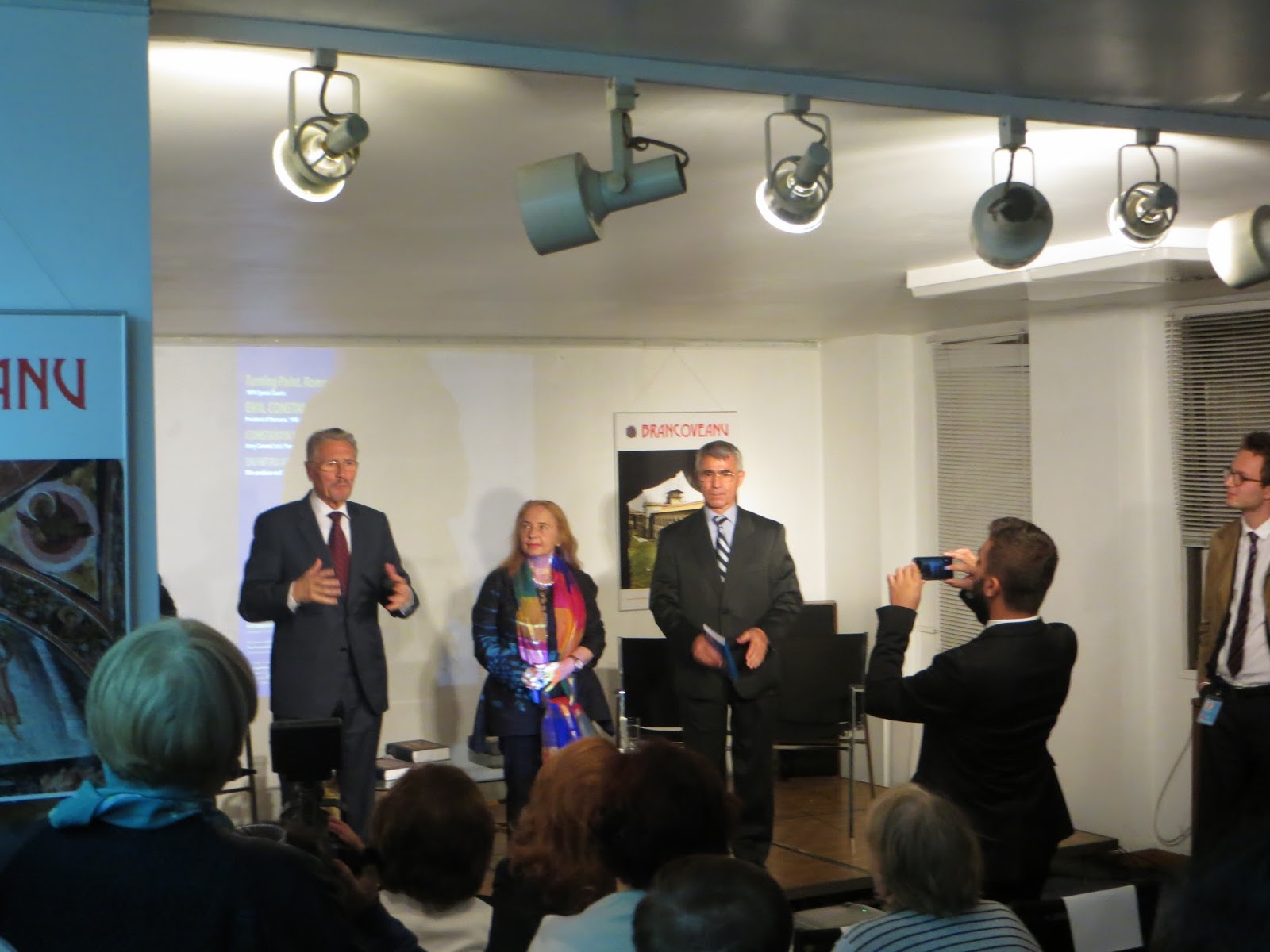 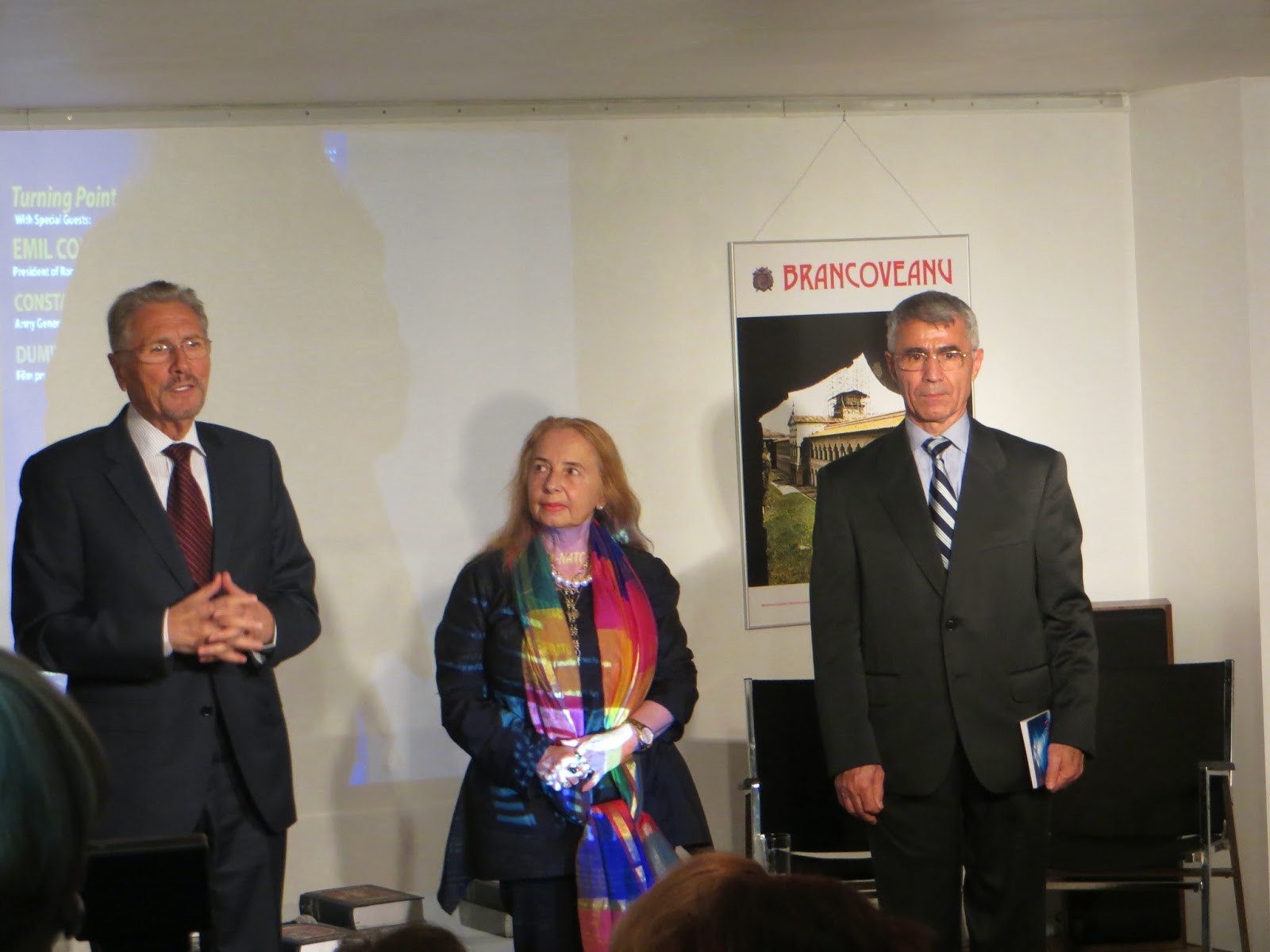 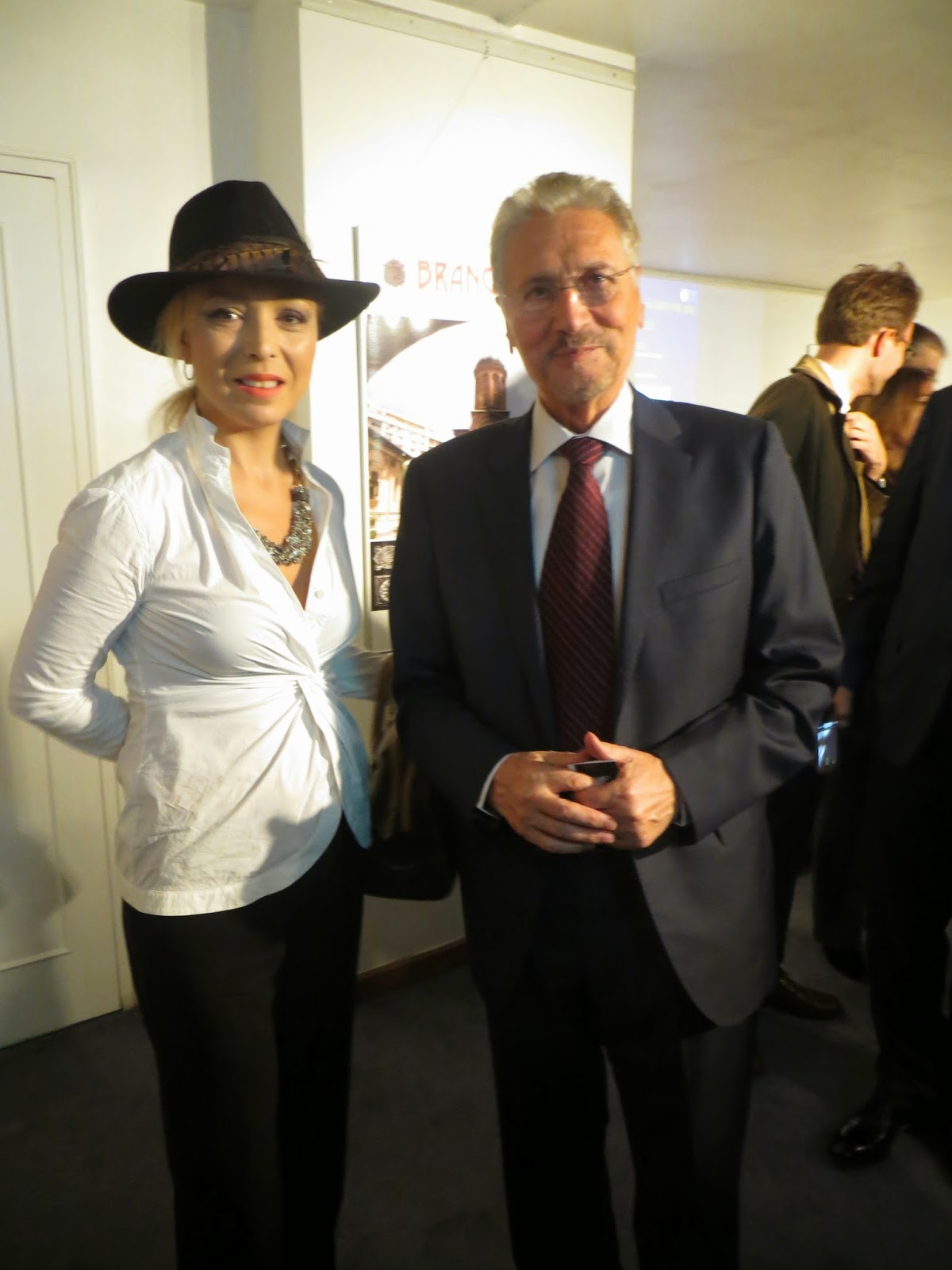 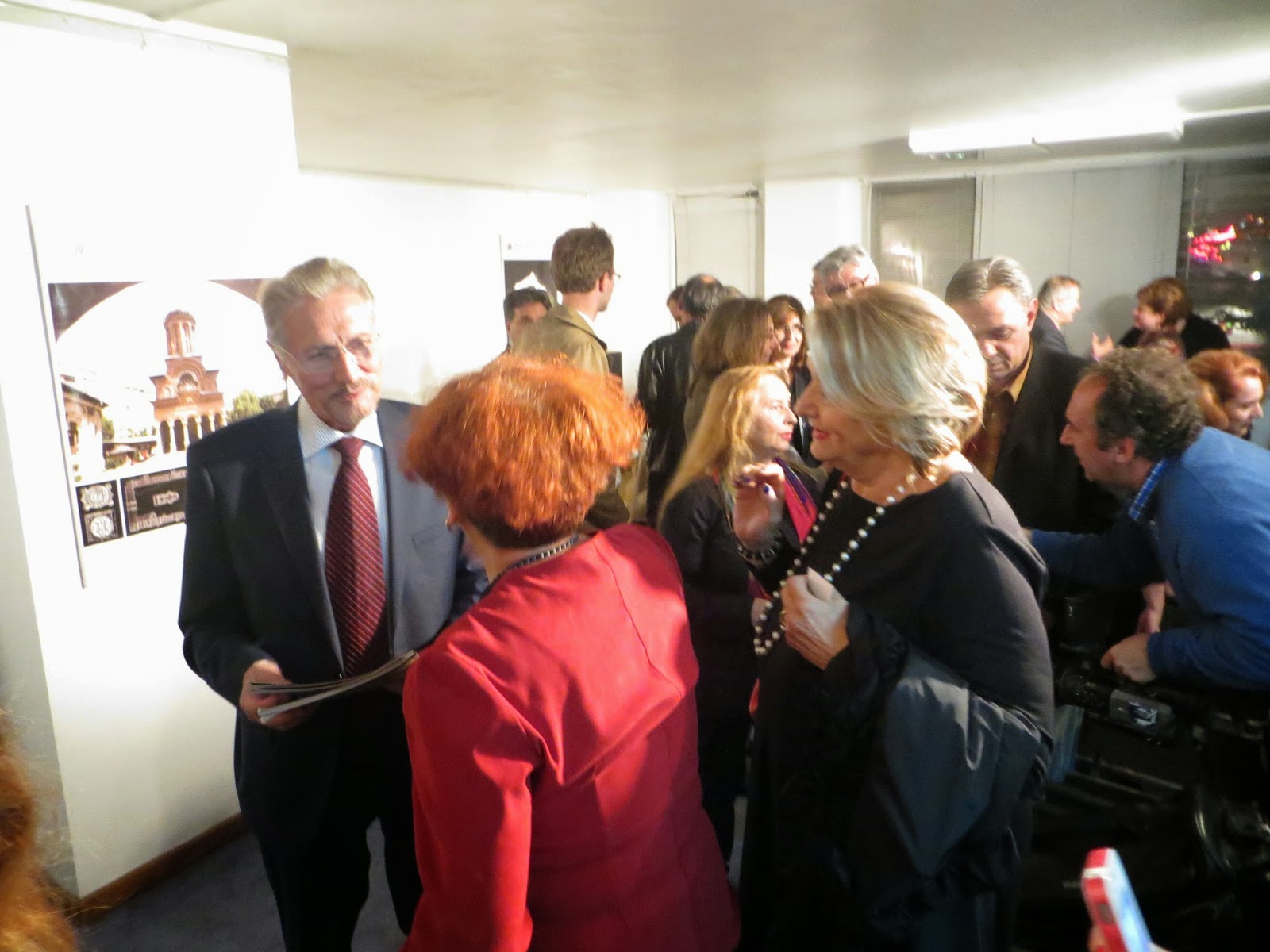 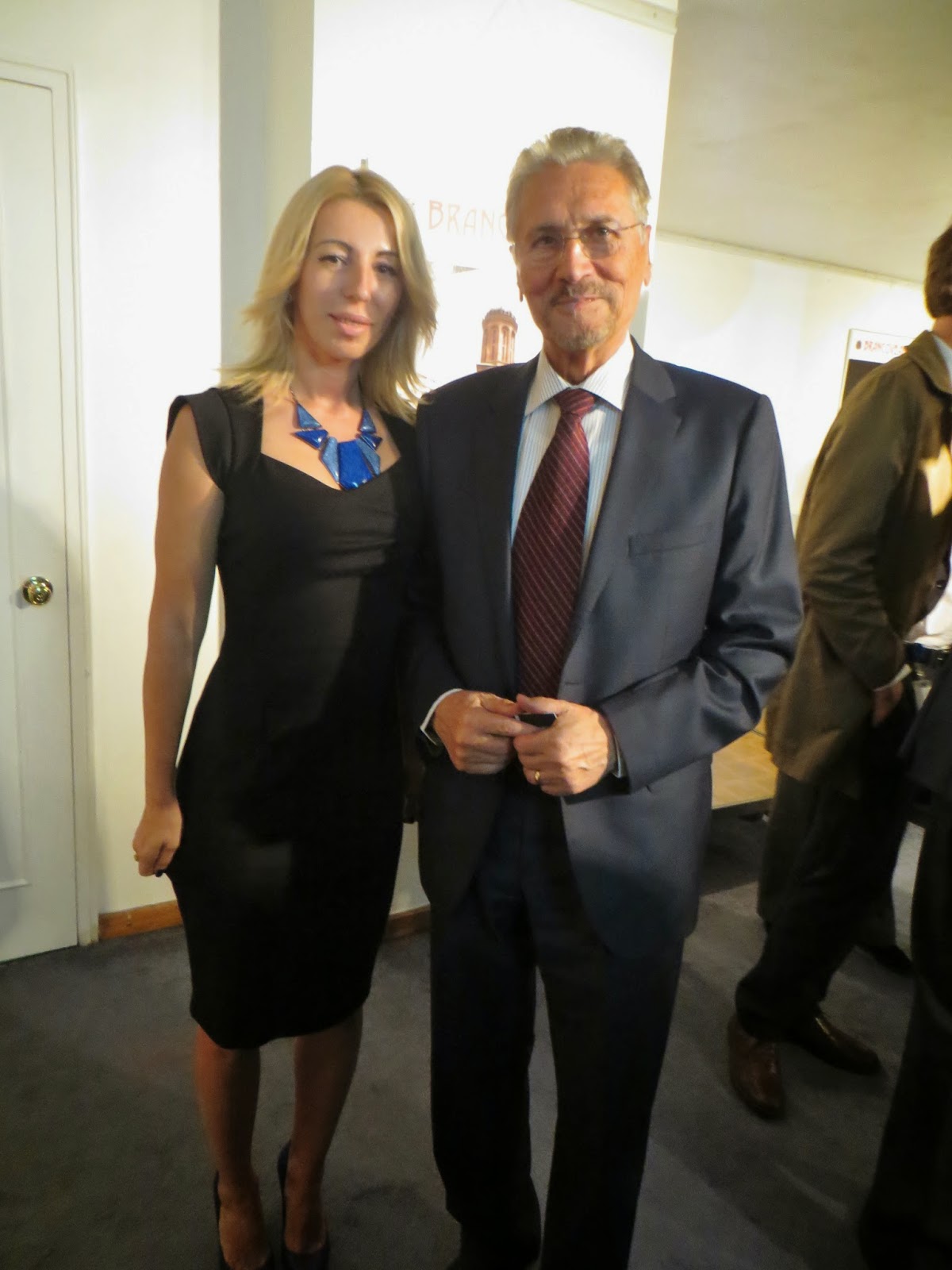 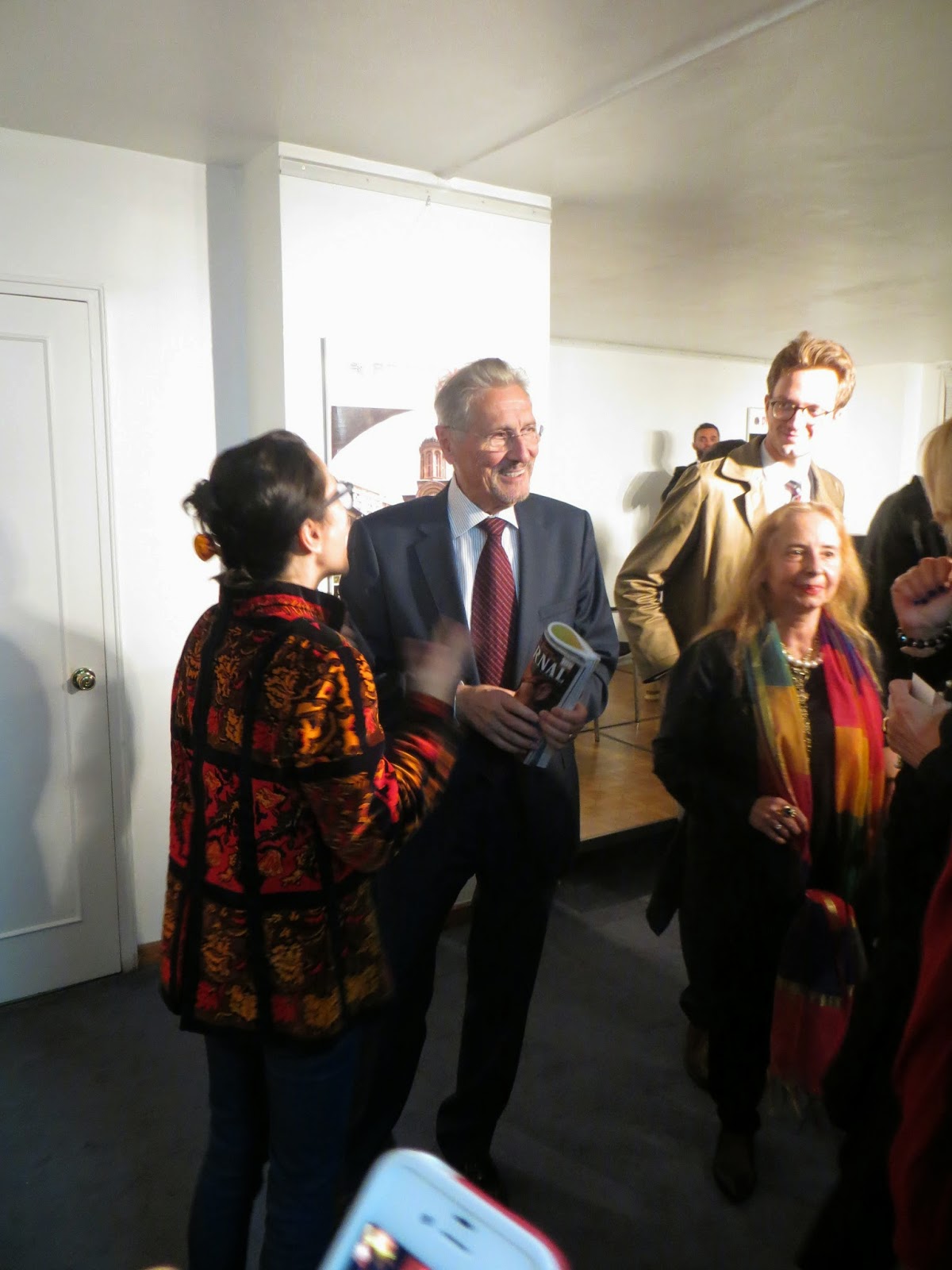 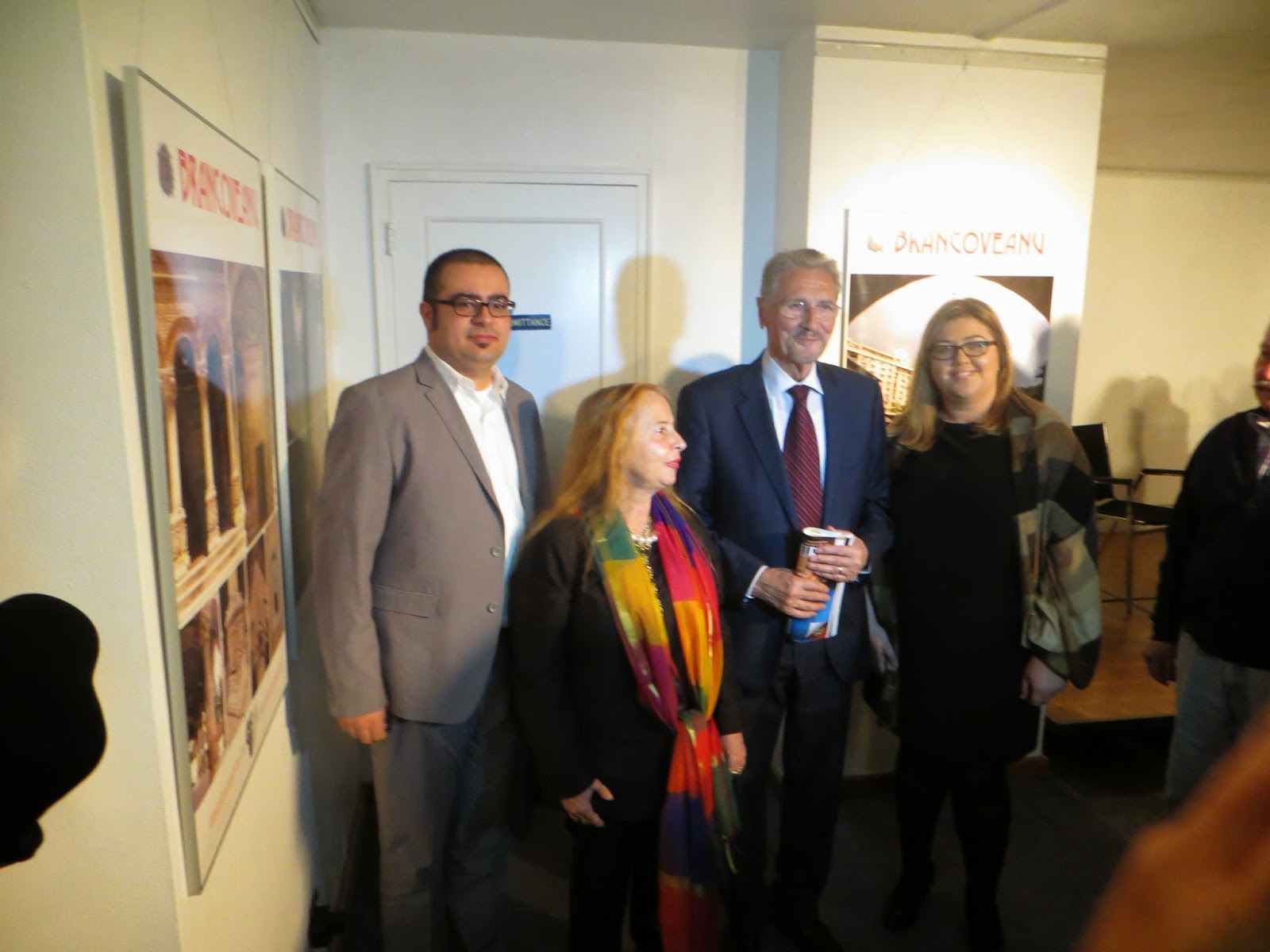 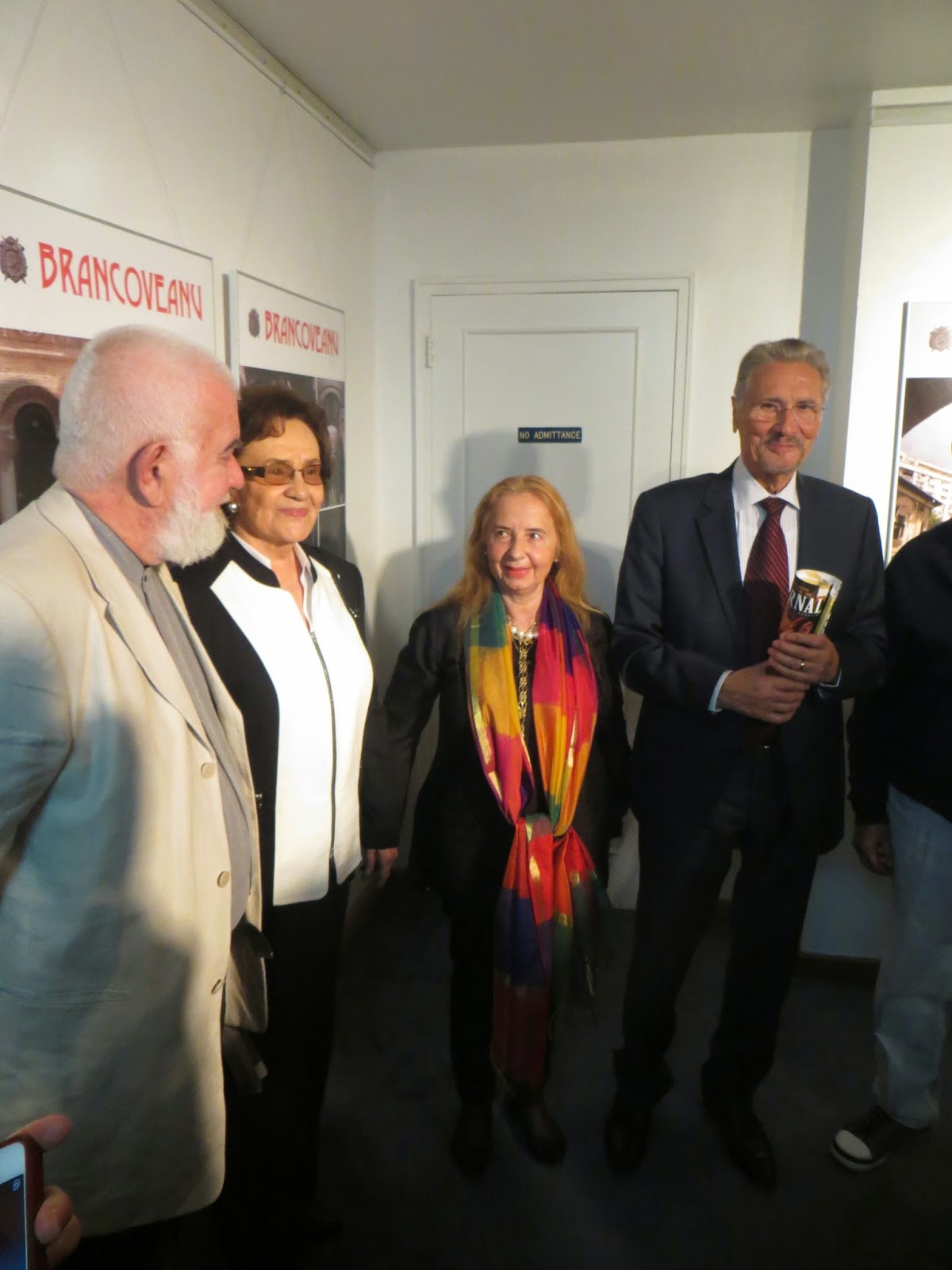 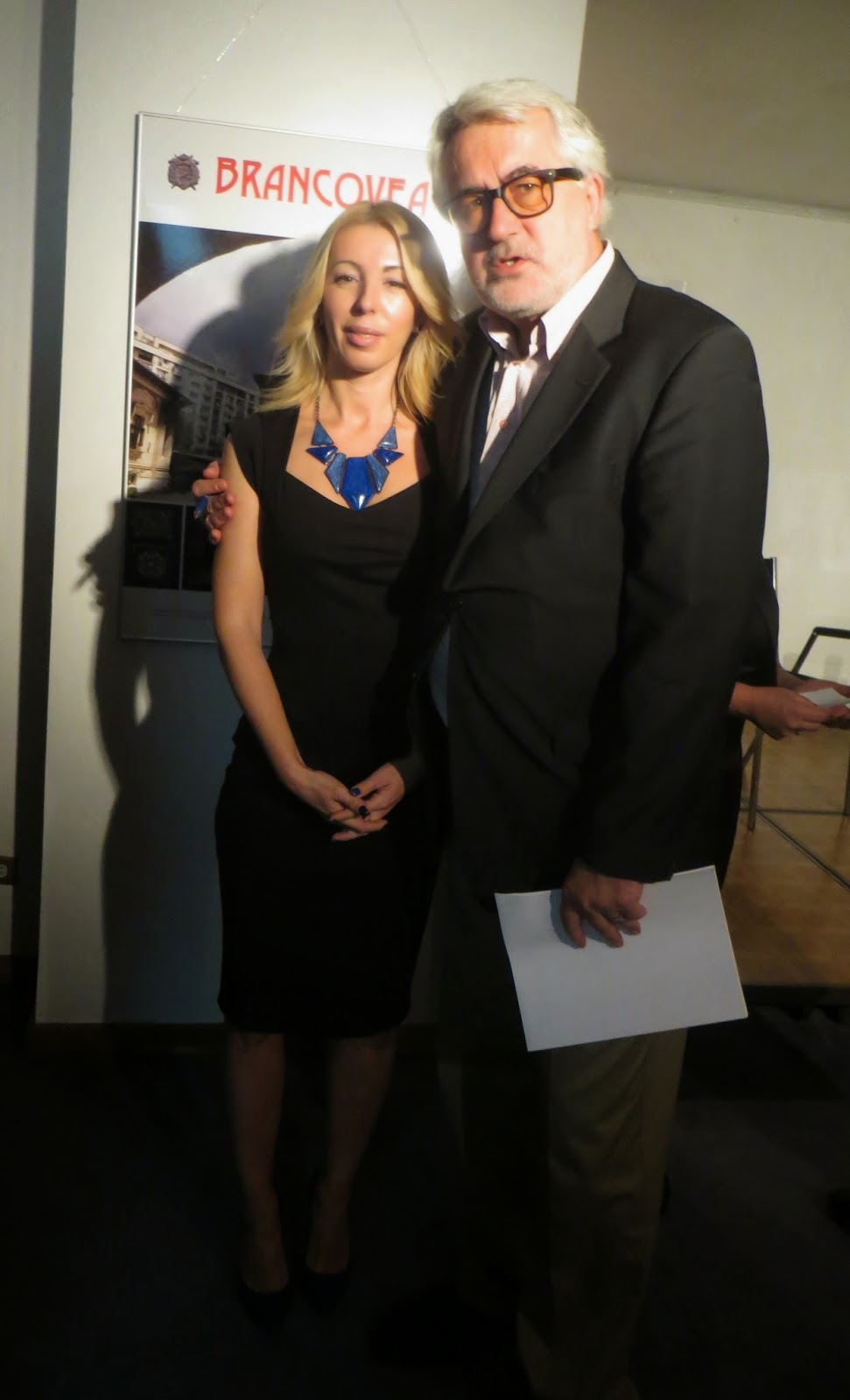 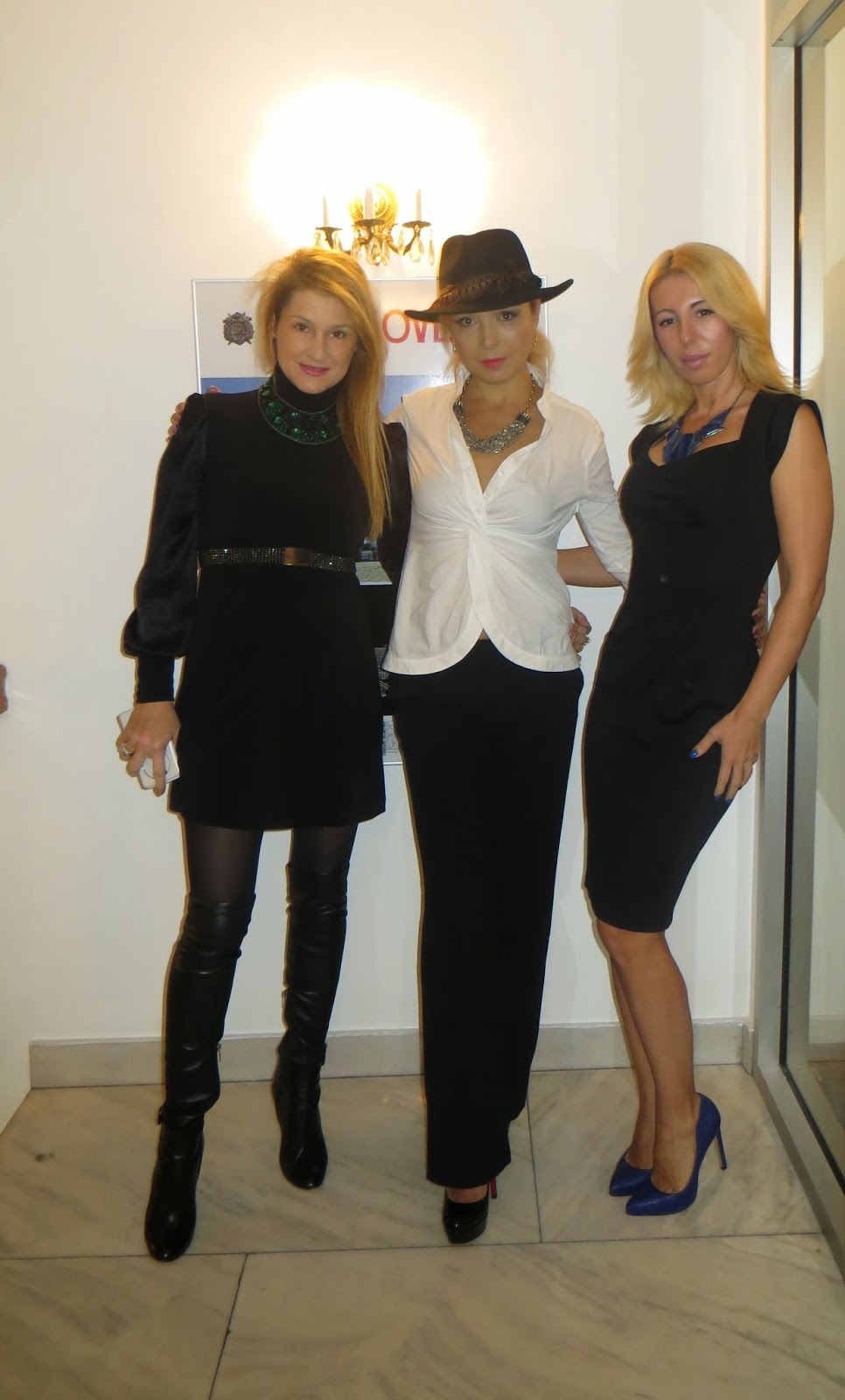 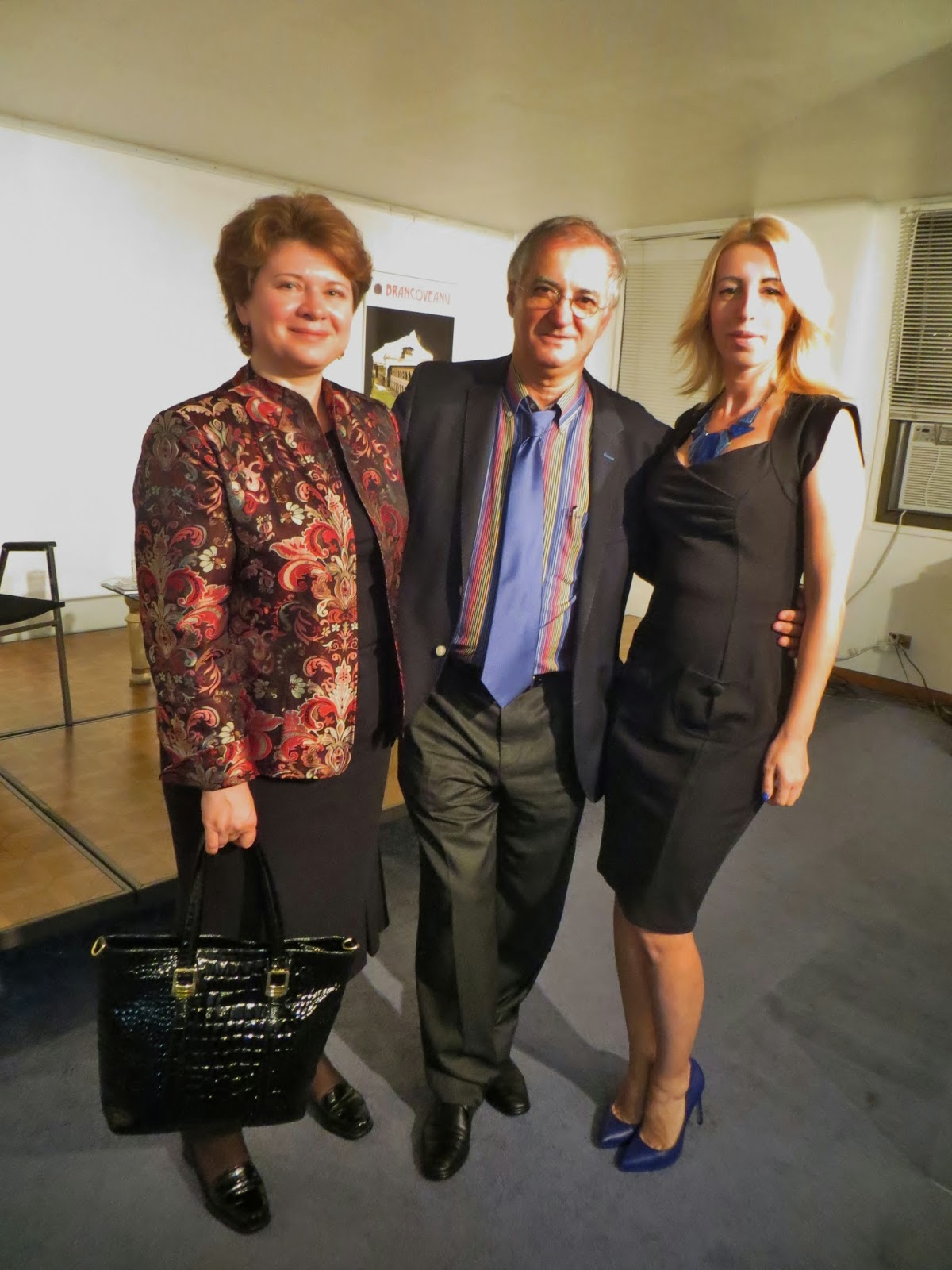 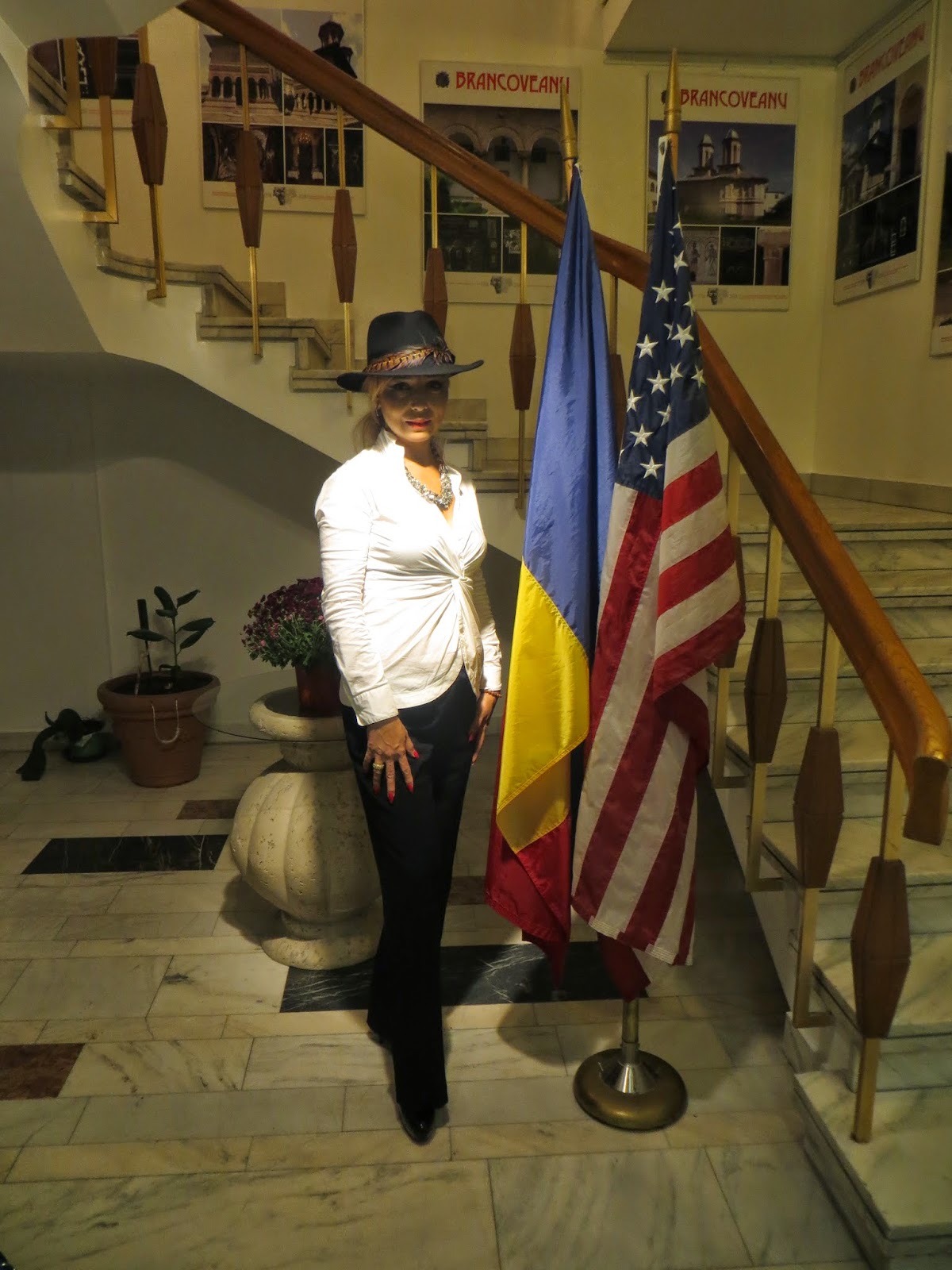 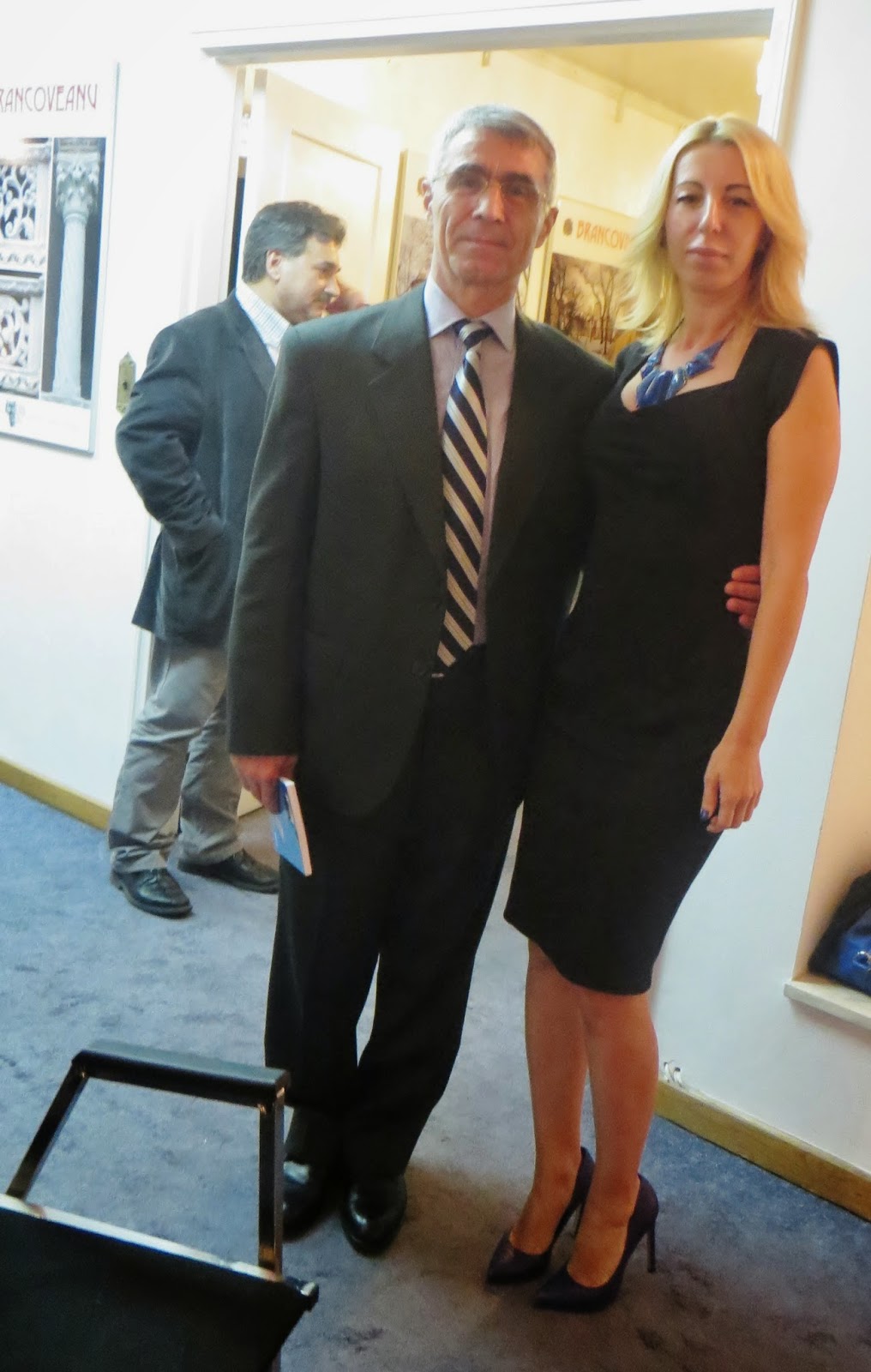 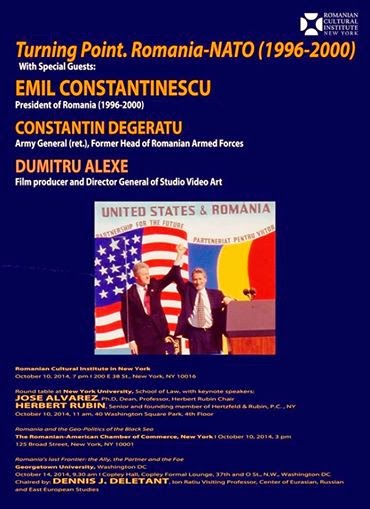