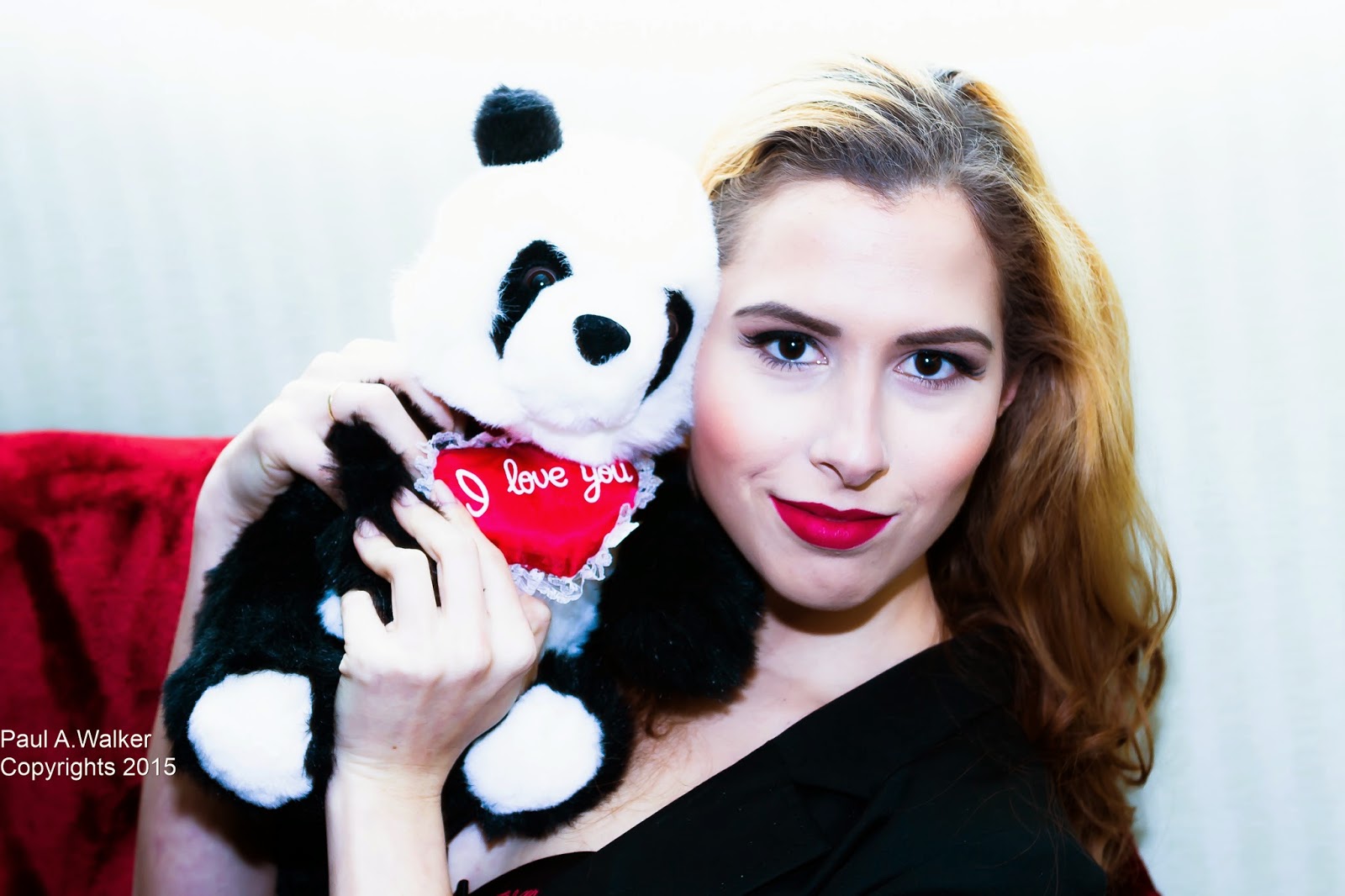 Tatiana was born in California but grew up around the world, largely in Vermont, southern Germany, and the Bahamas. She earlier on developed a sense of life experience and mannerisms of someone much older, traveling alone with her younger siblings from childhood onwards.

She recently moved to New York City to actively pursue an acting and modeling career.

She started out in the fashion industry with an interest in design while taking college classes in Costuming and Asian Fashion History. She began staging photoshoots with friends, taking the role photographer in order to create the ideas she had in mind. At a friend's request to be a model for him, a whole new world opened up and she began on a path to become a fashion-forward woman striving to create her own unique style while keeping up with the trends.

Her stylish attitude was never limited to photo shoots, as she strives everyday to keep up the persona of a fashionista and creative body, not just when she's in front of a camera. When it's time to shoot, she is focus and fun, creativity, positive energy and great at taking direction.

Since relocating to NYC, she has segued from editorials and beauty to add runway to her repertoire, using a strong background in dance to characterize her walk with European haute and elegance. Most recently she was seen walking in Fashion Pakistan Week USA and will be featured in Couture Week in New York City. 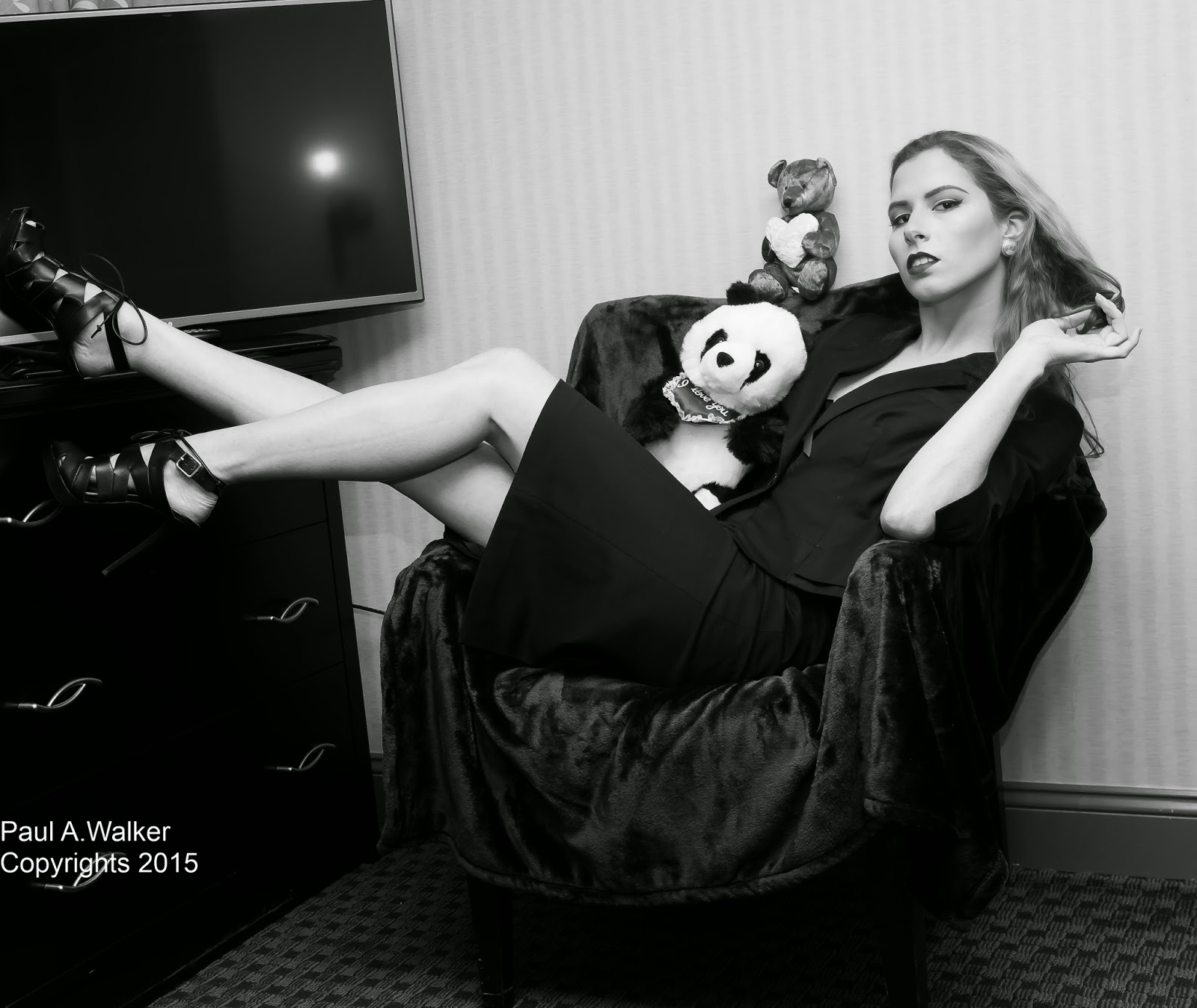 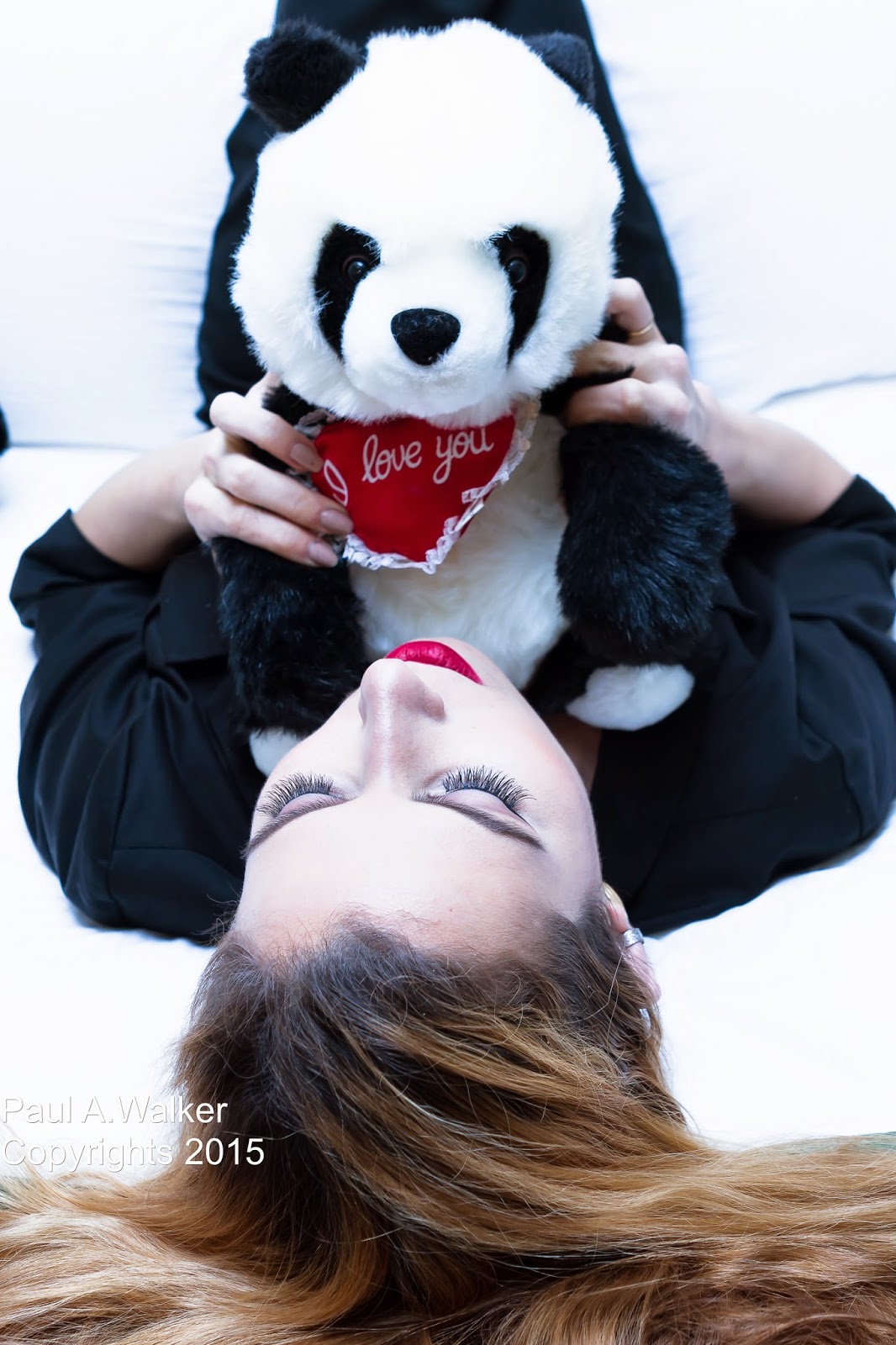 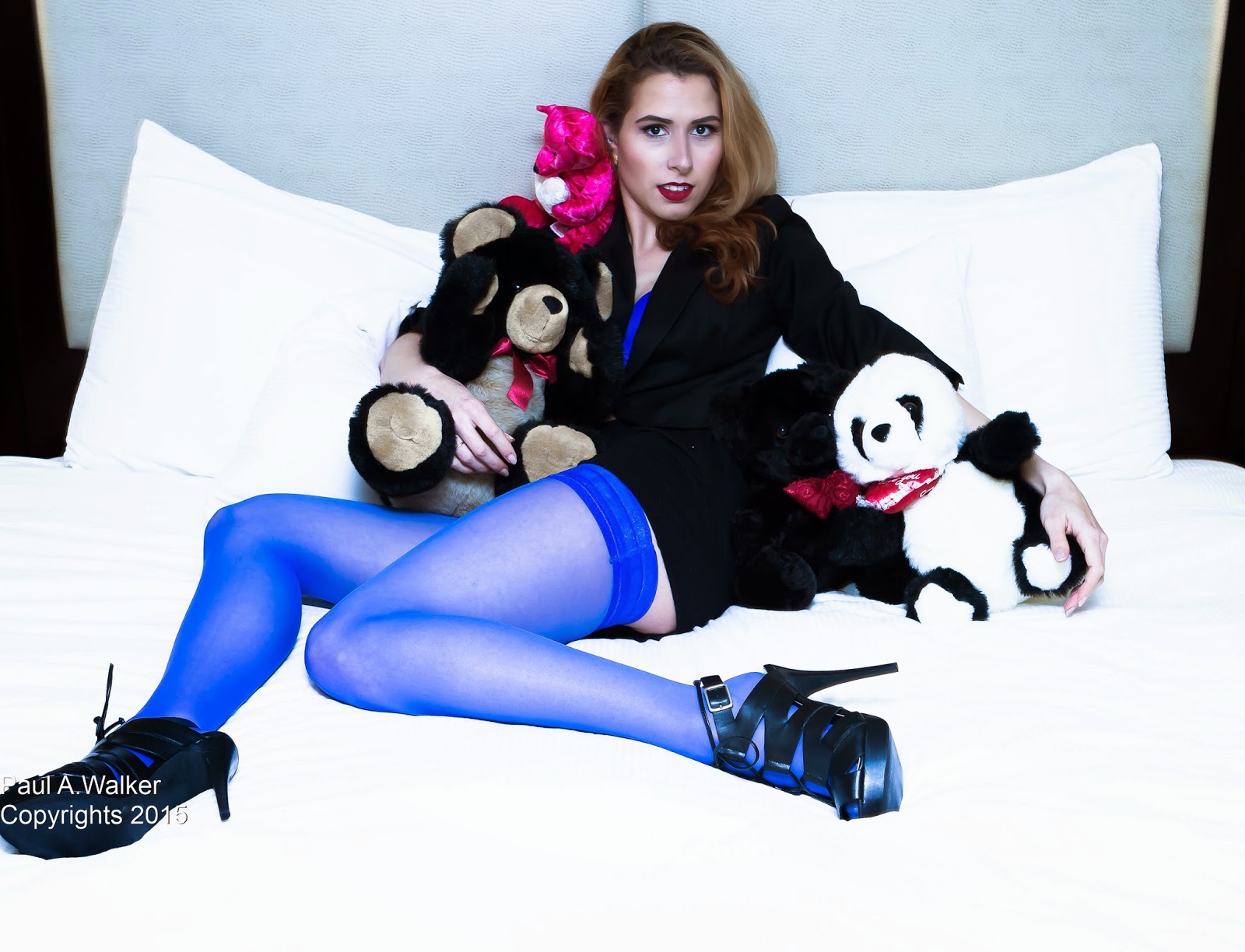 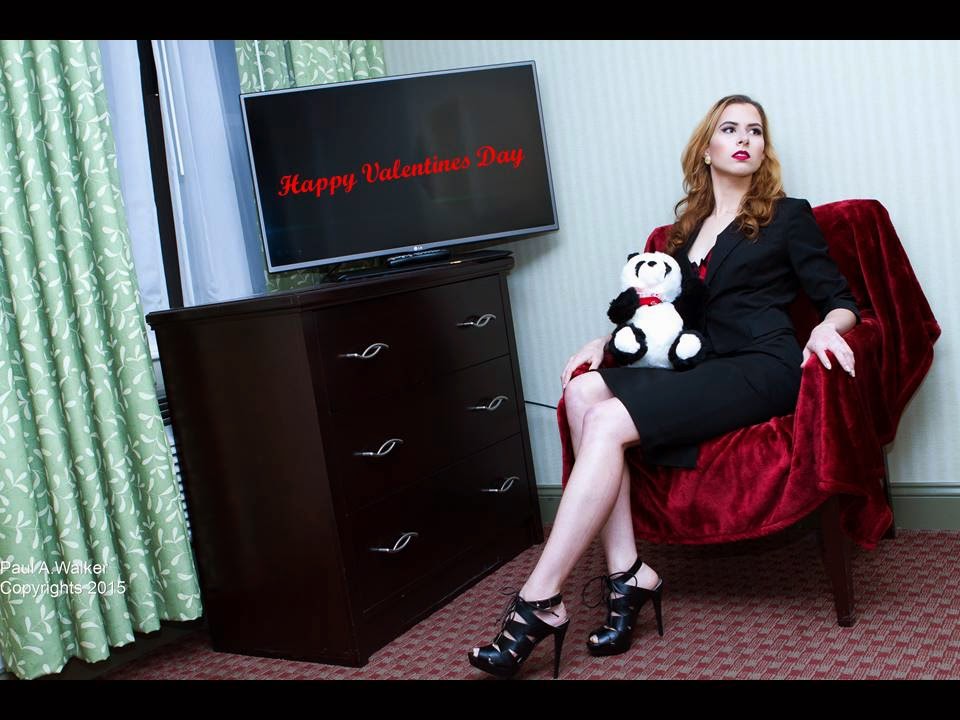 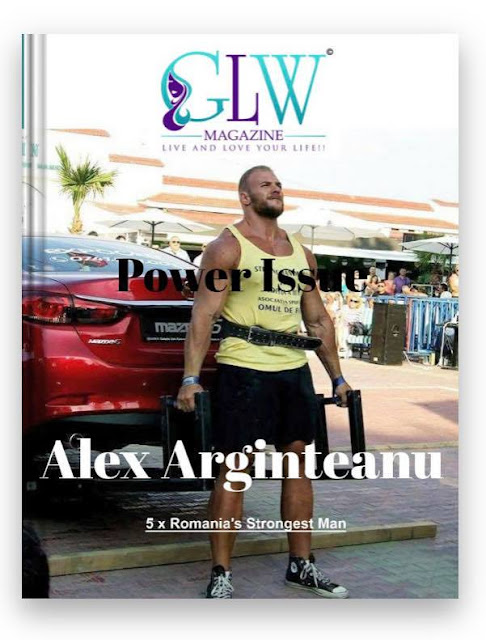