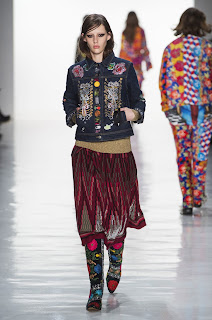 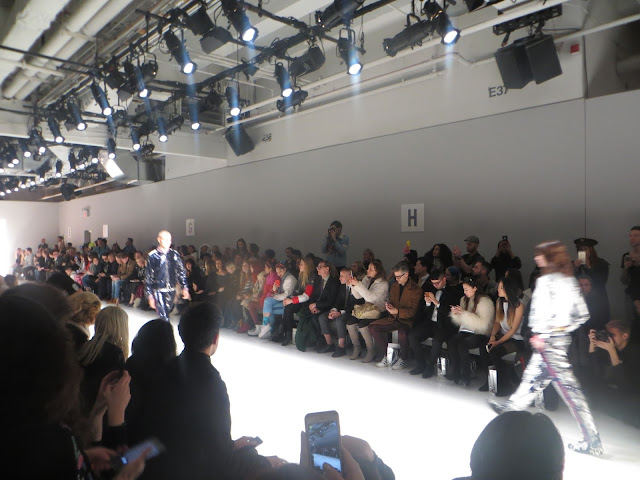 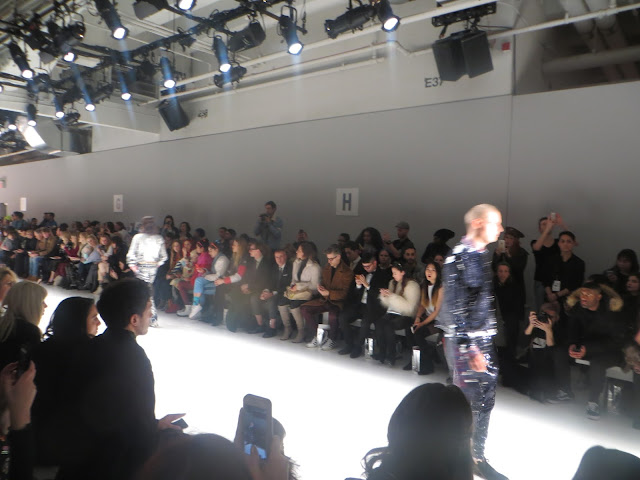 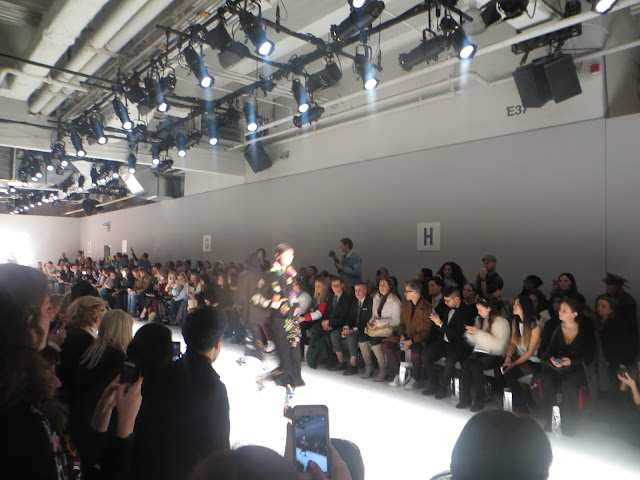 As the founding force behind Libertine, Johnson Hartig ups the ante in the fashion game by creatively immersing himself and those around him in a whimsical trip where old school classics meet new school know-how.
Having first launched the label in 2001, today he continues upon his quest of single-handedly revolutionizing the ready-to-wear market for men and women: enter graphic illuminations teamed with sublime screen printing techniques and an avant garde approach to deconstruction by way of customizing recycled items, thus breathing new life into designs from yesteryear.
Equipped with inspirations that ricochet between art, fashion, history, design, travel, culture, florescence microscopy cell research and canine appreciation, Libertine has cultivated collaborations with everyone from Damien Hirst and Goyard to Converse and even Target, a classic example of rewriting the rules via Libertine's mindset, because after all, why shouldn't high-end luxury mesh with mass appeal?
Championed by the likes of Anna Wintour and Karl Lagerfeld, today Libertine is internationally recognized as a brand with a surefire cult following extending from East Coast socialites to West Coast creatives and back again to a cross-section of celebrities ranging from Mick Jagger to Taylor Swift. In essence, the longevity of Libertine's appeal spanning fifteen years in the spotlight is a testament to the talent of Johnson Hartig.
Today he lives and works in Los Angeles with his rescue troopers Terence and Diggy Smalls, and regularly travels the globe in search of new experiences and adventures. 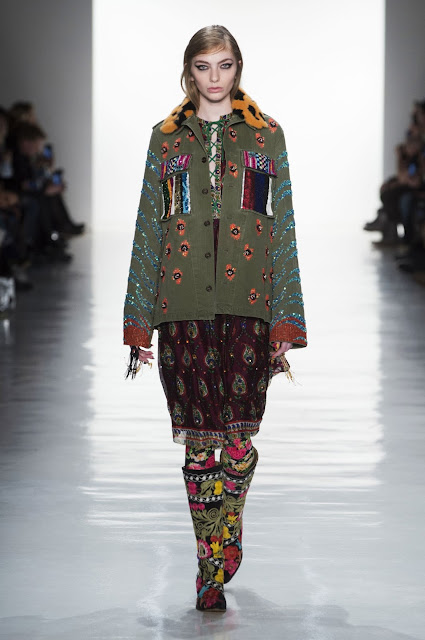 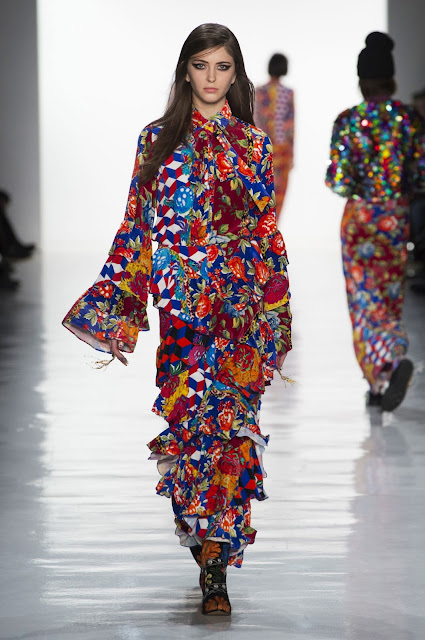 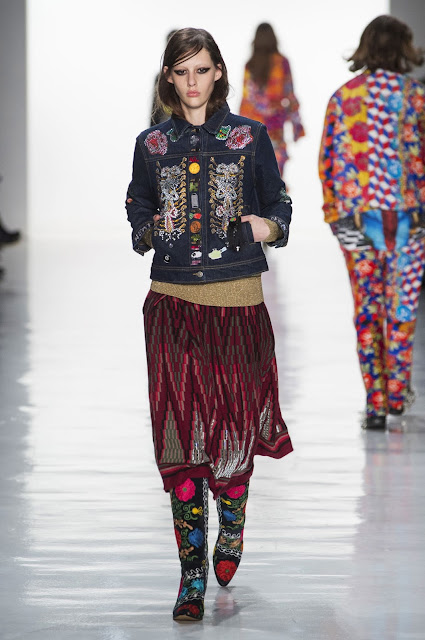 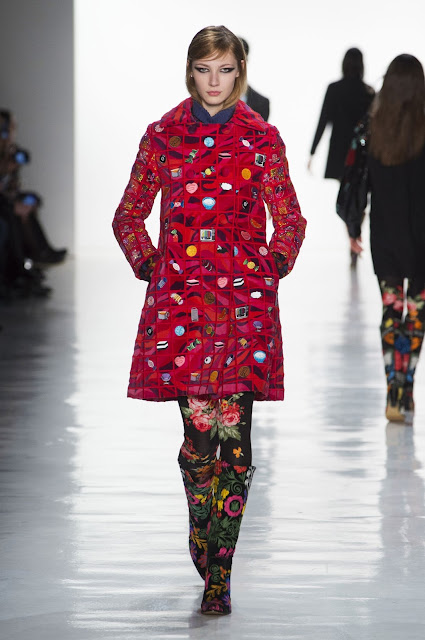 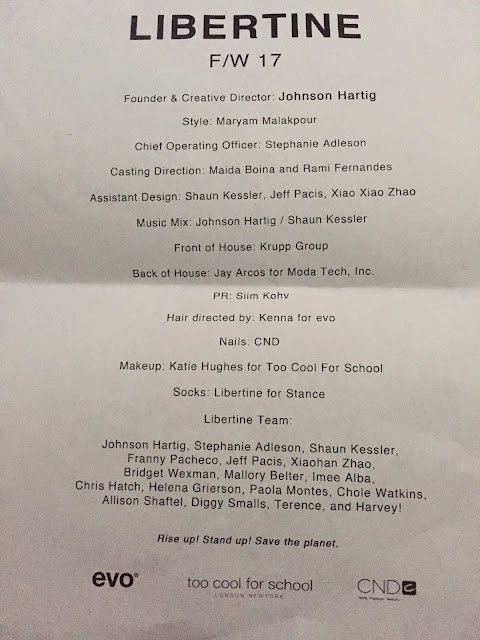