Constantin Brancusi was born February 19, 1876, in Hobitza, Romania. He studied art at the Scoala de Meserii (School of Arts and Crafts) in Craiova from 1894 to 1898 and at the Scoala Natzionala de Arte Frumoase (National School of Fine Arts) in Bucharest from 1898 to 1902. He moved to Paris in 1904, eager to continue his education in the major artistic center. The following year, he enrolled in the Ecole des Beaux-Arts. Brancusi secured a position in Auguste Rodin’s studio in 1907, but soon parted ways with the established sculptor, claiming, “I felt that I was not giving anything by following the conventional mode of sculpture.”
Soon after 1907, Brancusi’s mature period commenced. He began utilizing abstracted forms and sculpting by direct carving, a method characterized by working directly with the material, as opposed to the significantly more common practice of making a model to be cast or executed by others. As his work evolved, Brancusi became immersed in the Parisian avant-garde. Though he was never a member of any organized art movement, his friends included Marcel Duchamp, Fernand Léger, Henri Matisse, Amedeo Modigliani, and Henri Rousseau. In 1913, five of Brancusi’s sculptures were included in the Armory Show in New York. Alfred Stieglitz presented the first solo show of Brancusi’s work at 291, his New York gallery, in 1914. In 1927, a historic trial was initiated in the United States to determine whether a version of Brancusi’s Bird in Space was liable for duty as a manufactured object or as a work of art. The court decided in 1928 that the sculpture was a work of art.
In 1935, Brancusi was commissioned to create a war memorial in Târgu Jiu, Romania, for which he designed a sculptural ensemble that includes The Table of Silence, The Gate of Kiss, and a monumental Endless Column. The project embodies the concerns most essential to Brancusi’s art: the idealization of aesthetic form; the integration of architecture, sculpture, and furniture; and the poetic evocation of spiritual thought. After 1938, Brancusi continued to work in Paris. His last sculpture, a plaster Grand Coq, was completed in 1949. In the years following, he continued to adjust and refine sculptural groupings in his studio, a project that epitomized his interest in creating dynamic dialogues among various works and the spaces they inhabit. In 1955, the first retrospective of Brancusi’s work was held at the Solomon R. Guggenheim Museum, New York, before traveling to the Philadelphia Museum of Art. Brancusi died on March 16, 1957, in Paris. 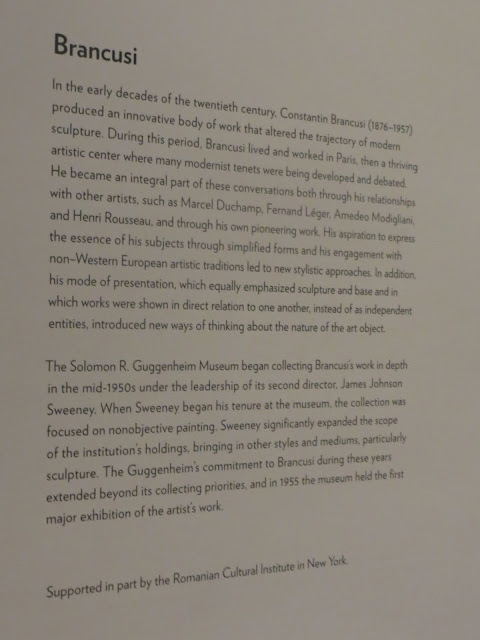 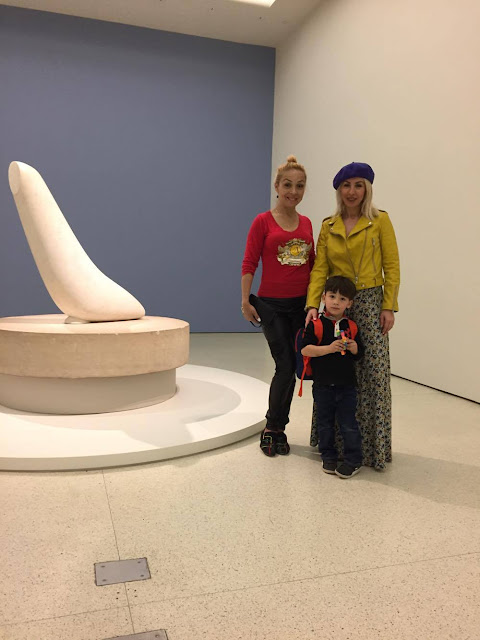 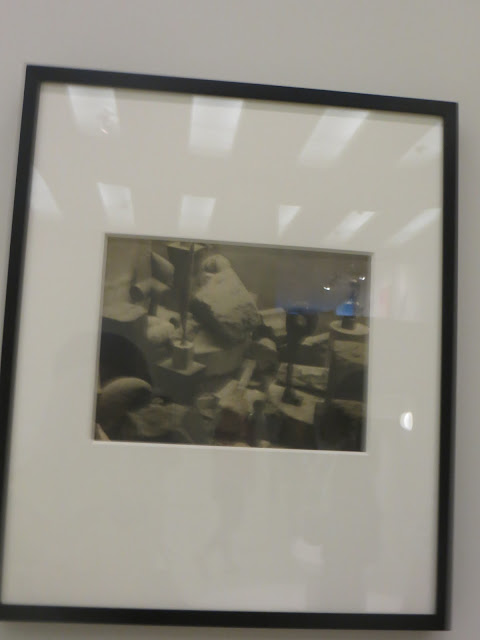 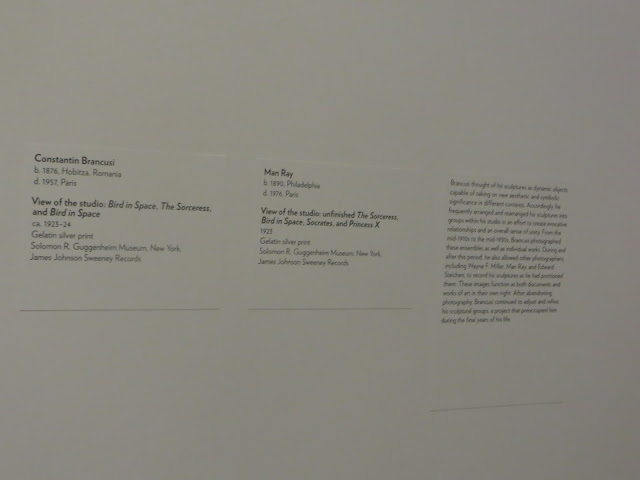 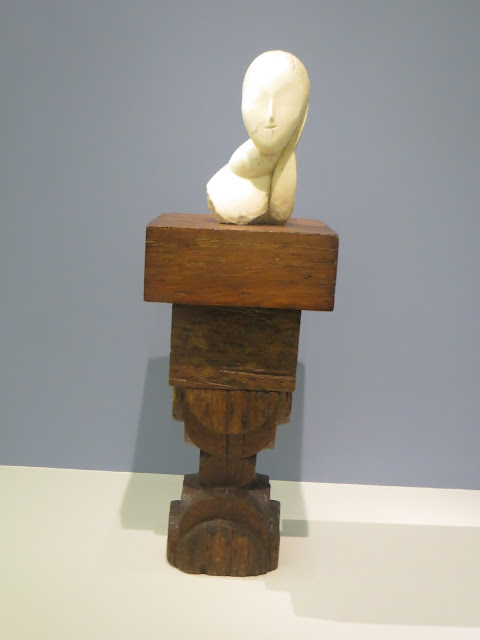 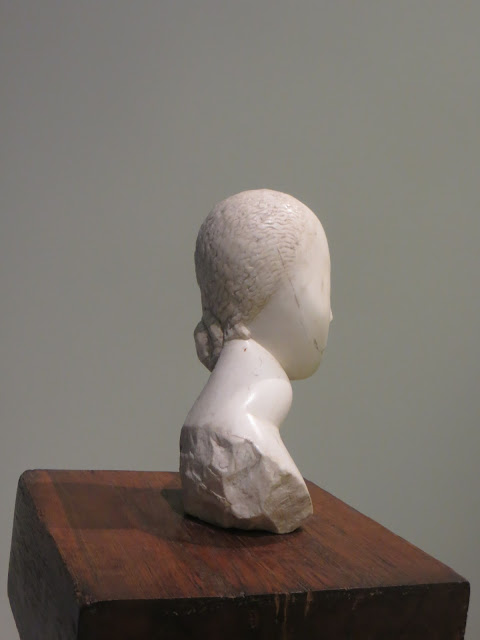 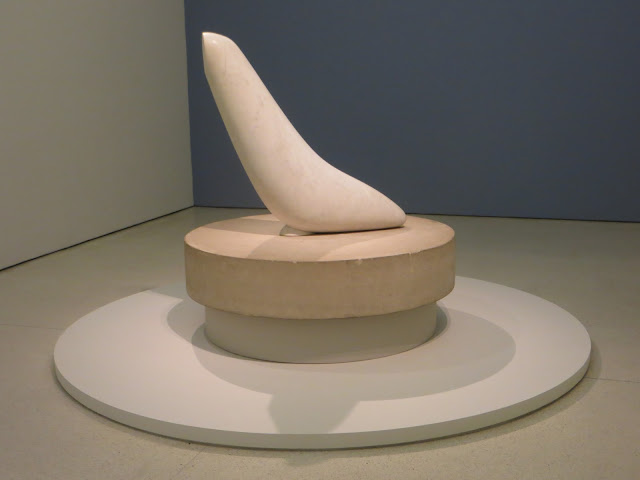 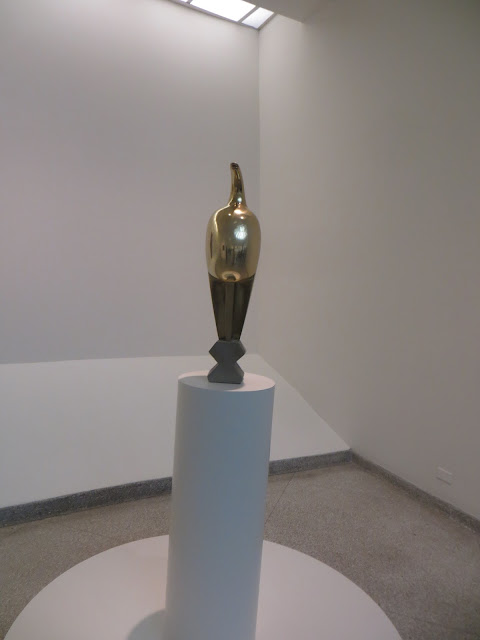 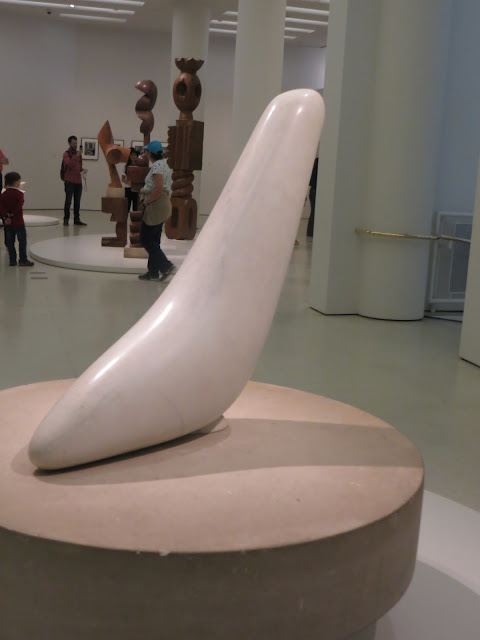 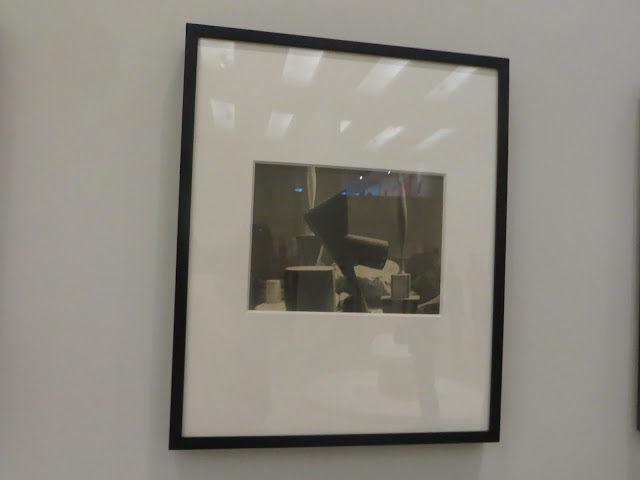 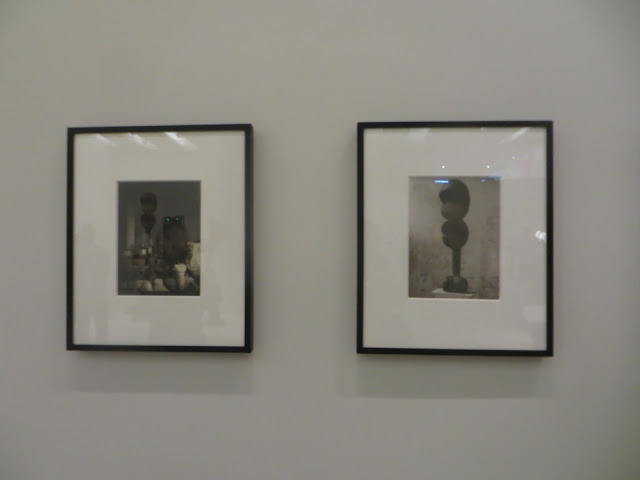 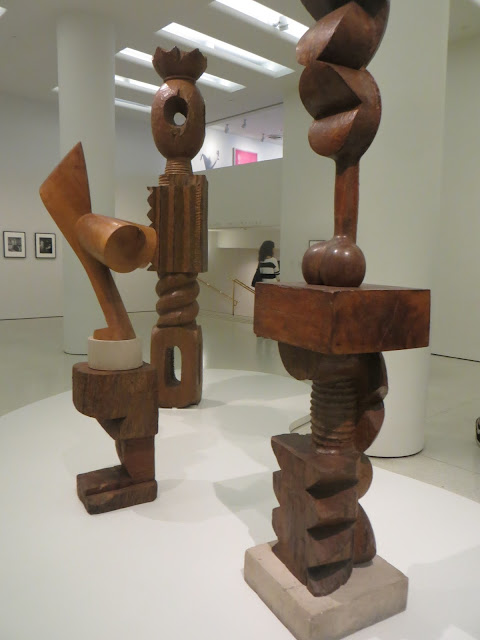 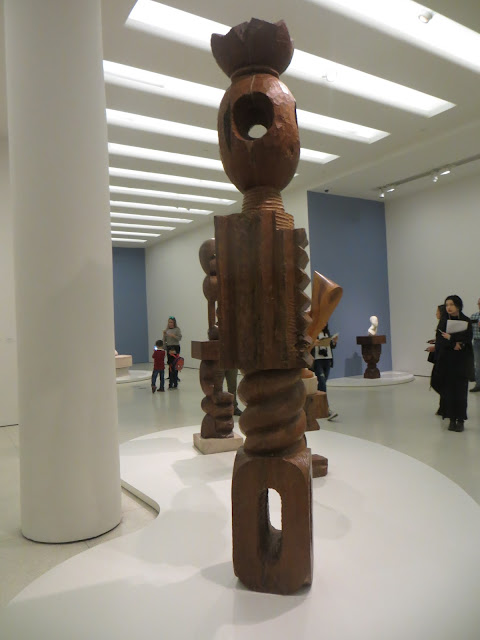 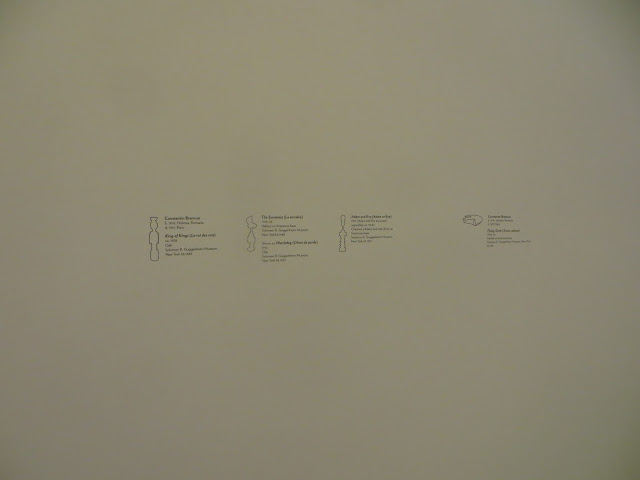 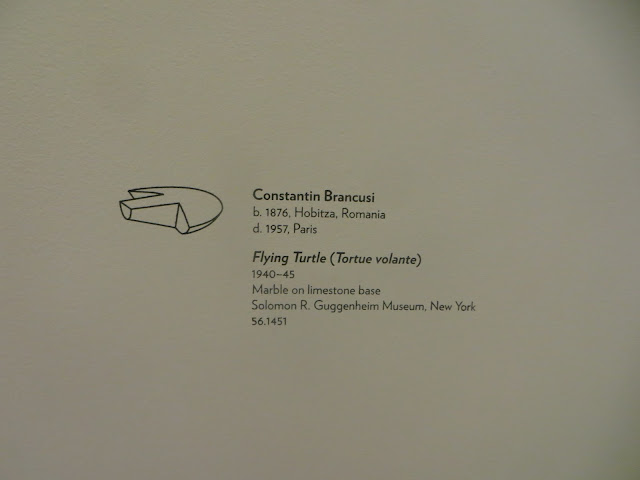 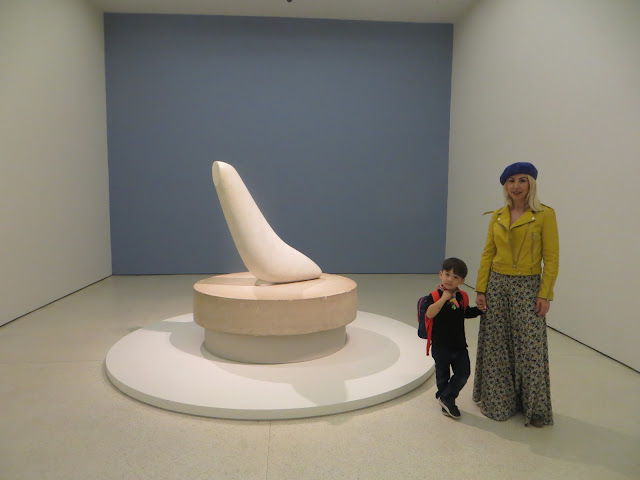 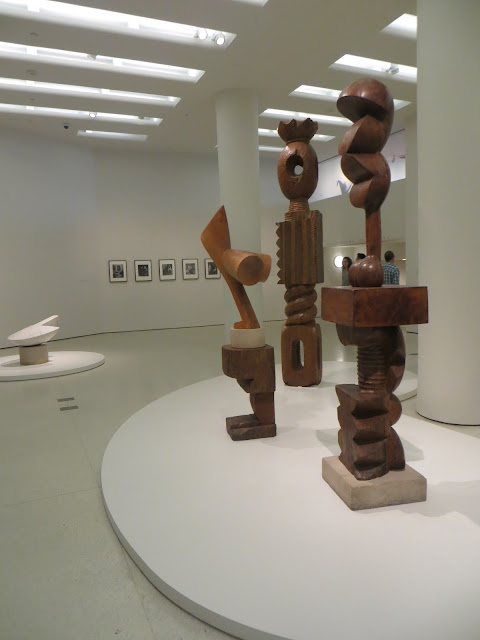 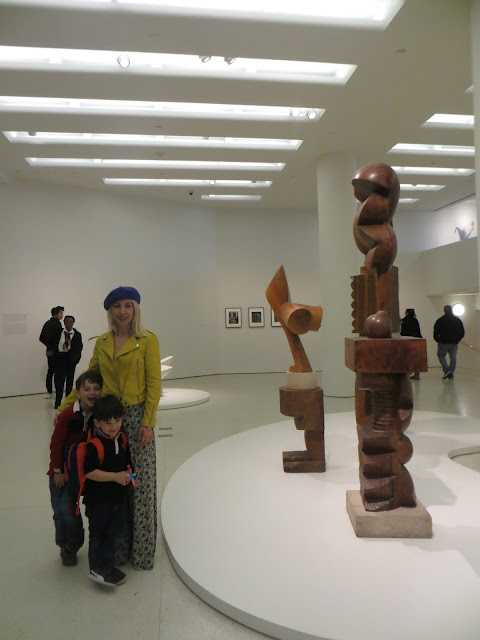 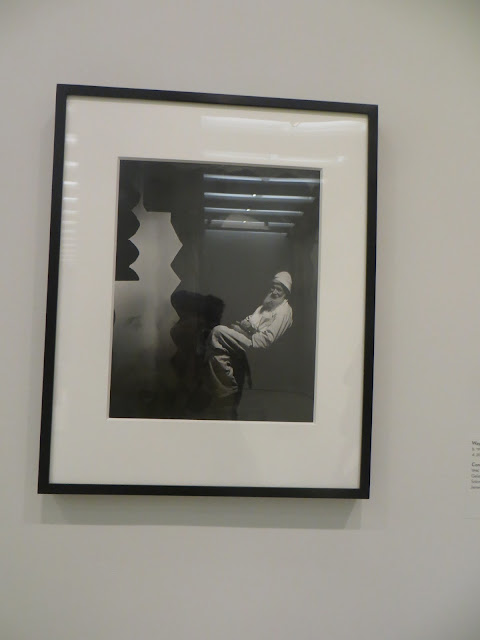 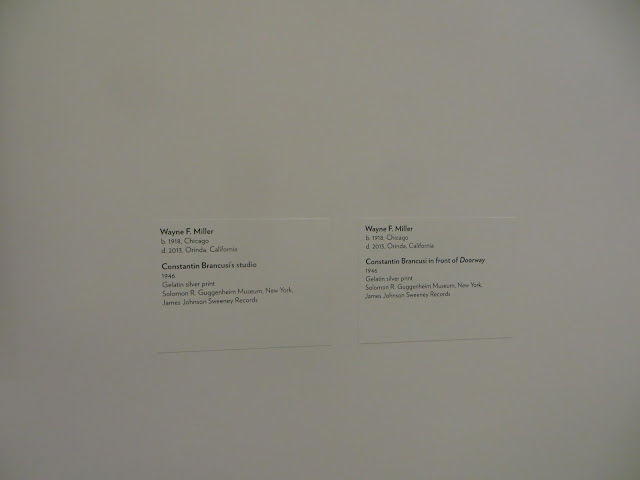 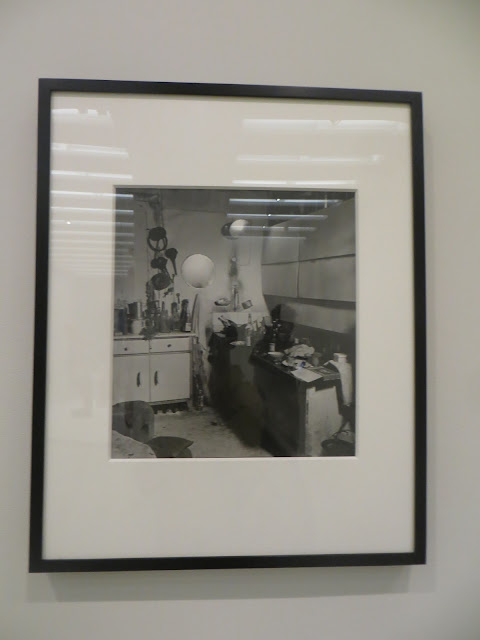 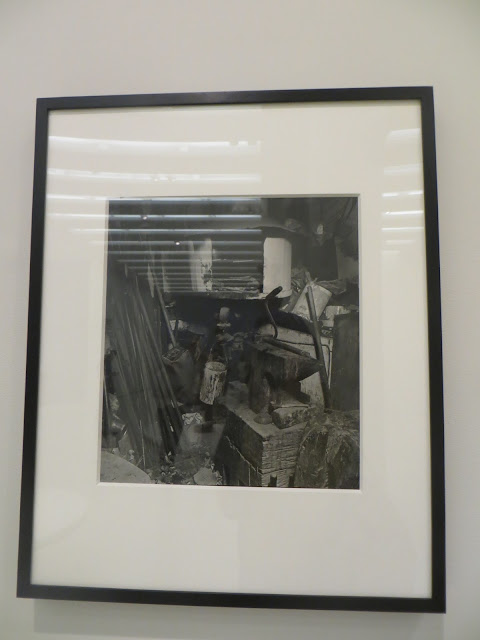 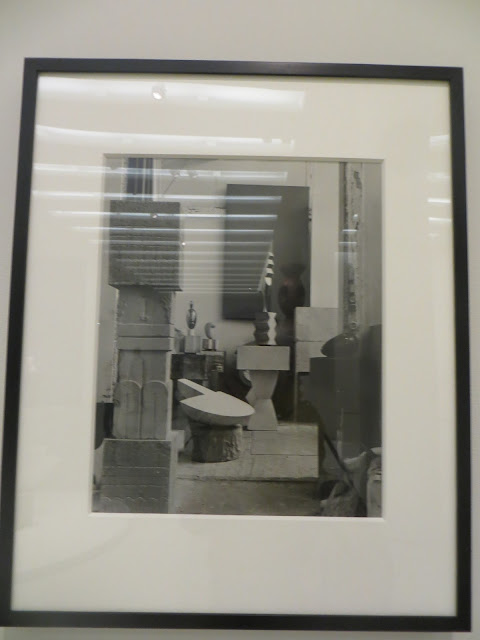