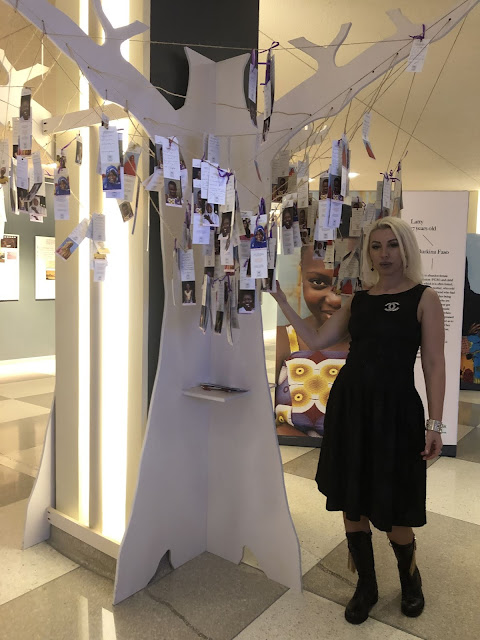 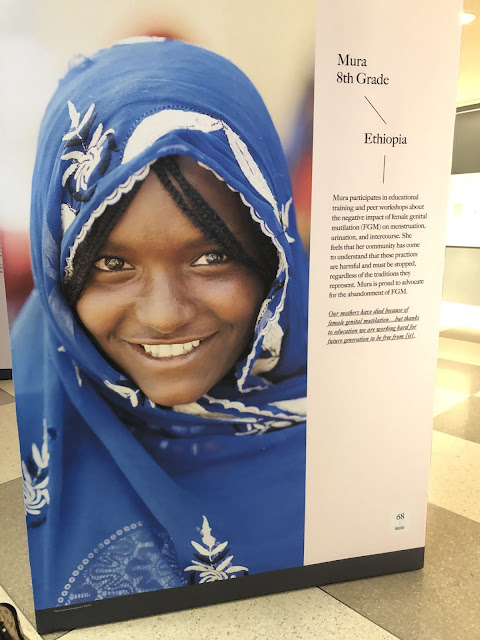 Female genital mutilation (FGM) comprises all procedures that involve altering or injuring the female genitalia for non-medical reasons and is recognized internationally as a violation of the human rights of girls and women.

It reflects deep-rooted inequality between the sexes, and constitutes an extreme form of discrimination against women and girls. The practice also violates their rights to sexual and reproductive health, security and physical integrity, their right to be free from torture and cruel, inhuman or degrading treatment, and their right to life when the procedure results in death.
Although primarily concentrated in 30 countries in Africa and the Middle East, FGM is a universal problem and is also practiced in some countries in Asia and Latin America. FGM continues to persist amongst immigrant populations living in Western Europe, North America, Australia and New Zealand.
In July 2018, the Secretary General produced the report Intensifying global efforts for the elimination of female genital mutilation. It states that efforts to end these practices should also target the groups of women and girls who are most at risk, in particular those who face multiple and intersecting forms of discrimination, including refugee and migrant women, women living in rural and remote communities and young girls, so as to leave no one behind. Similarly, the principles of universality and respect for human rights that underpin the 2030 Agenda mandate that stakeholders address female genital mutilation, regardless of individual circumstances, prevailing cultural and social norms, or country of origin or destination.
To promote the elimination of FGM, coordinated and systematic efforts are needed, and they must engage whole communities and focus on human rights and gender equality. These efforts should emphasize societal dialogue and the enabling of communities to act collectively to end this harmful practice. They must also address the sexual and reproductive health needs of women and girls who suffer from its consequences. Political commitment from governments and policy makers is needed to translate their efforts into concrete actions at the national and grassroots level to reach the goal of zero tolerance to female genital mutilation by 2030
UNFPA, jointly with UNICEF, leads the largest global programme to accelerate the elimination of female genital mutilation. The programme currently focuses on 17 countries in Africa and the Middle East and also supports regional and global initiatives.
The Day is also related to the aims of the ongoing Spotlight Initiative, a joint project of the European Union and the United Nations to eliminate all forms of violence against women and girls. One of the specific threads of the Spotlight Initiative targets sexual and gender-based violence, and harmful practices in Sub-Saharan Africa, which include female genital mutilation.
Organized by the United Nations Population Fund (UNFPA) and #Dysturb, there is an exhibition at UN Headquarters in New York: “68 Million Girls at Risk” that celebrates the successes achieved over the past decades in the urgent global fight to abandon female genital mutilation (FGM). It aims to raise awareness and encourage action regarding FGM and to present a compelling argument for the abandonment of FGM. This exhibit is on display 6 February - 25 March 2019.
Find out more and pledge to champion the end of female genital mutilationon UNFPA's website Born Complete. 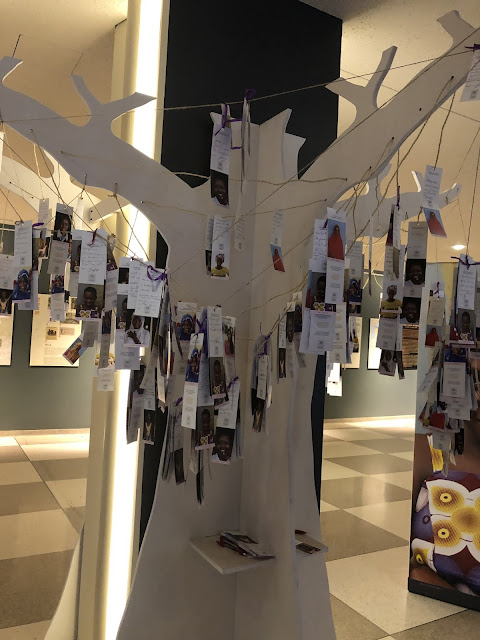 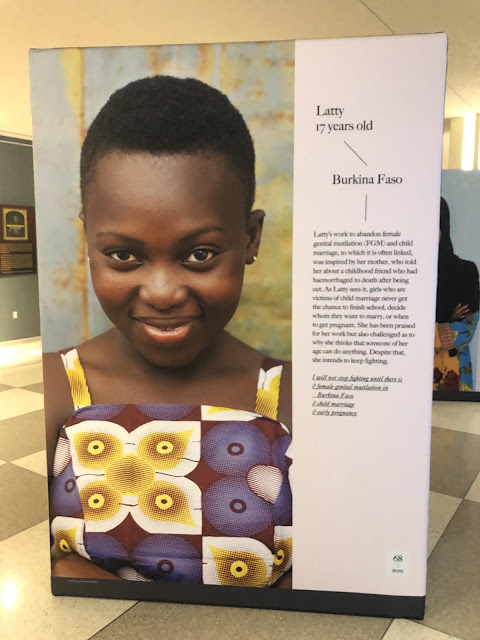 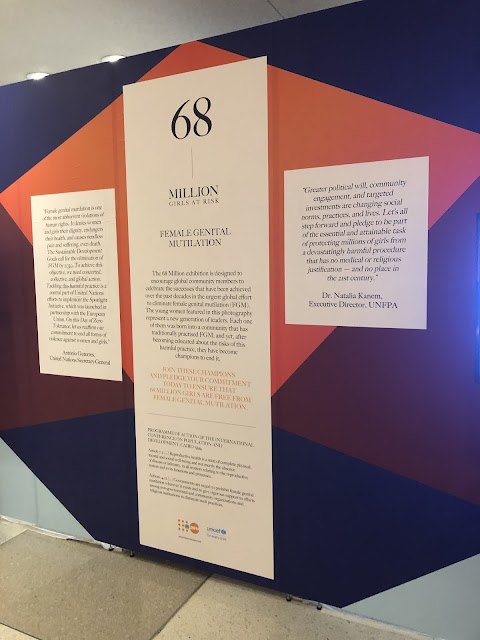 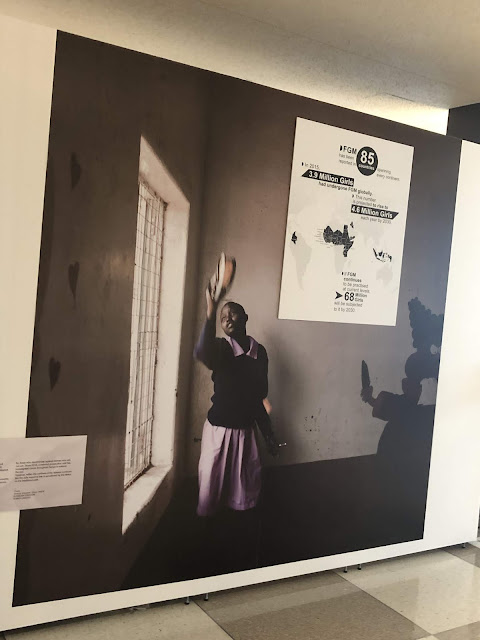 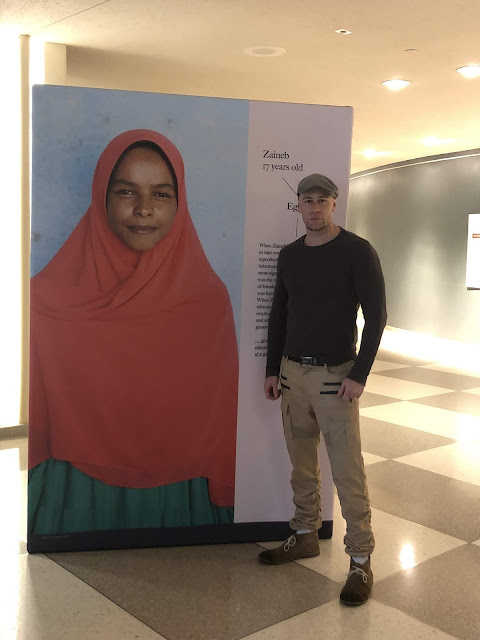 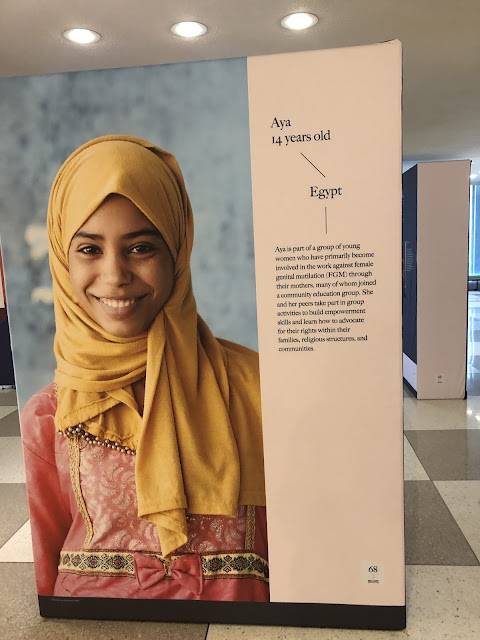 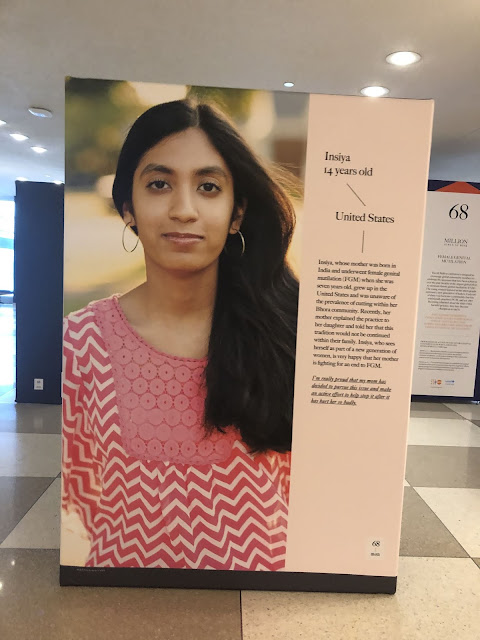 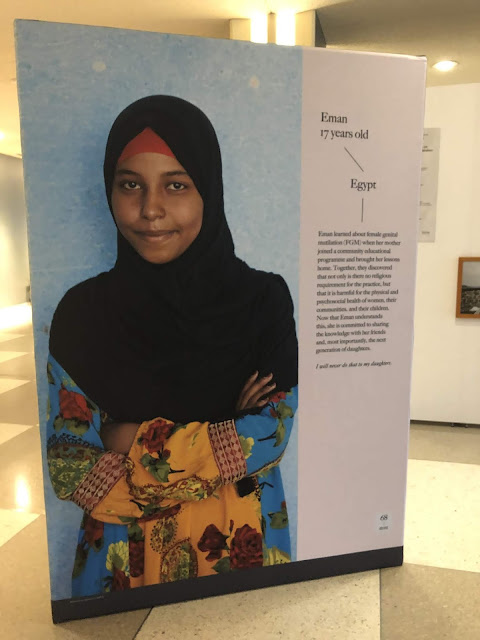 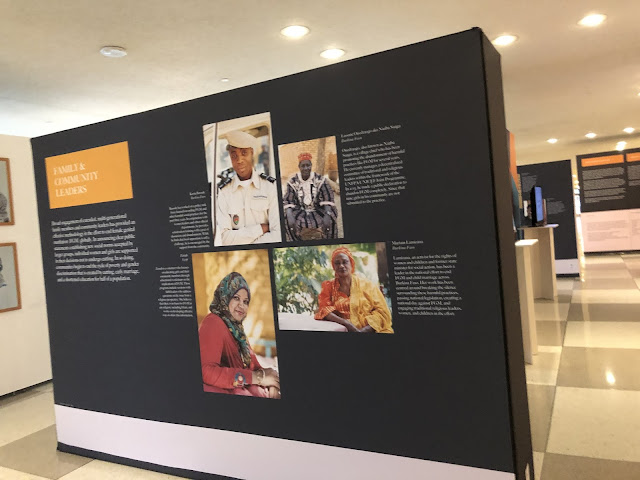 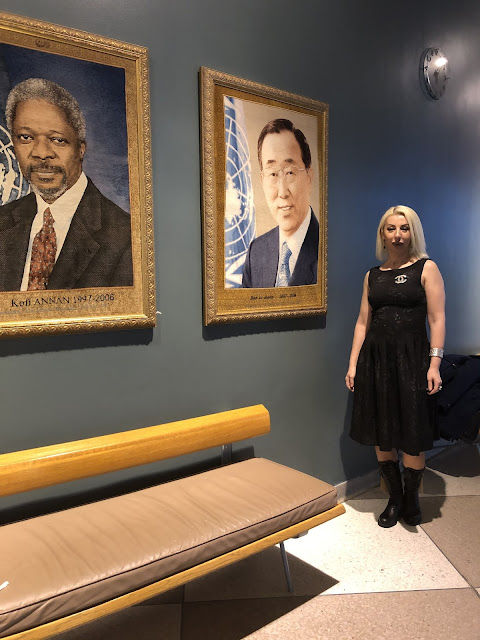