Proven to be one of the top performers in the world of bodybuilding and fitness. Michael Ferguson is a prime example of what it mean to be an IFBB PRO. A native Memphian. Michael Was born in a family who placed high value on fitness and was always active and excelled in sports His athletic prowess earned him servals scholarships and he arrived at Henderson State University as a Athletic Phenomenon.

Always having a desire to help others, Michael became a body transformation coach and after spending many years training his body as a hobby he decided to take his passion to another level . At the age of forty. Mike enter his first competition as a amateur bodybuilder and continued to work hard to hone his skills and sculpture his body into a lean and muscular powerhouse. Driving by pure grit and and determination, Michael worked relentlessly to establish a name for himself on the bodybuilding scene. His efforts did not go unnoticed but paid off with a big win of a coveted IFBB PRO card in 2012.
Thought out his career, Michael have placed over fifteen times in the top five. Additionally, Michael was invited three time to compete on the biggest stage in bodybuilding, the  Olympia (2015,2016, and 2017) as well he went on to win five pro shows including 2015 Dallas Europa, 2016 Atlantic Coastal, 2017 Dexter Jackson Classic and 2020 IFBB PRO Master Baltimore Pro. Michael’s  2020 Showing in Baltimore gave him first place in Men’s physique master 35 and over and 40 and over. 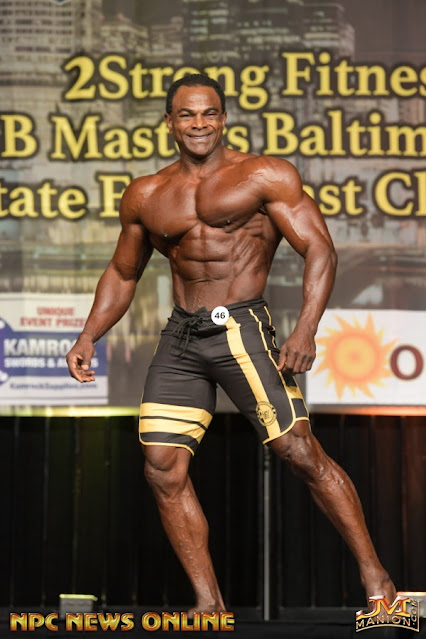 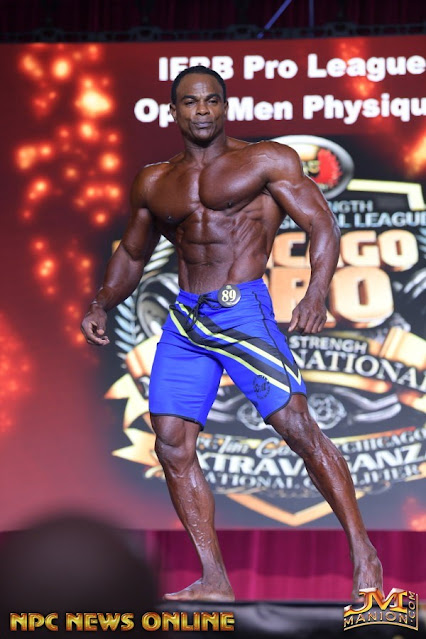 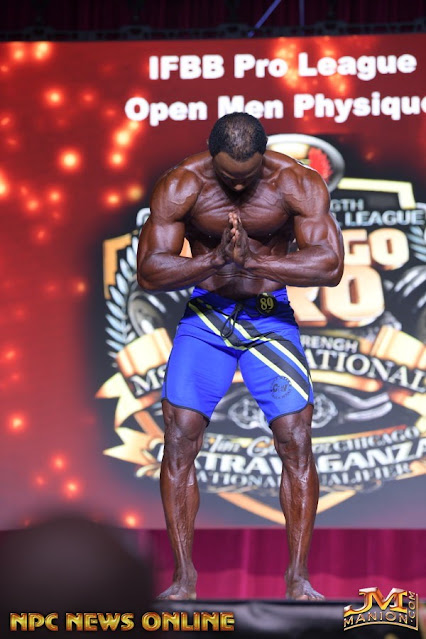 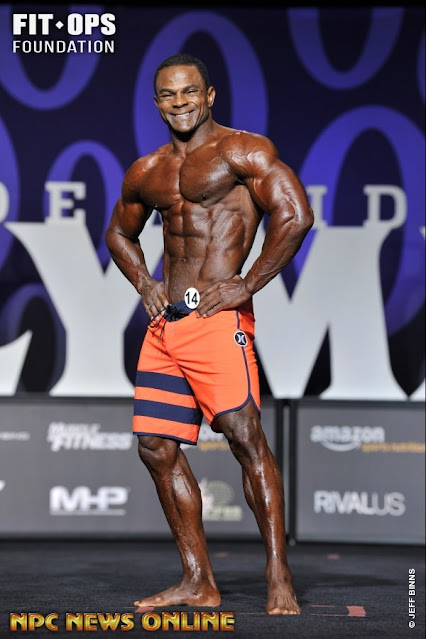 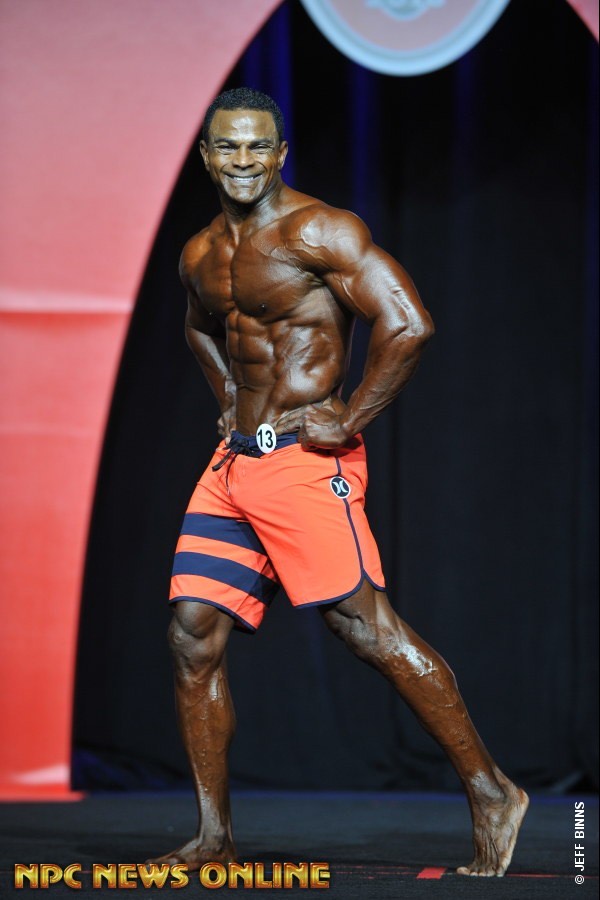 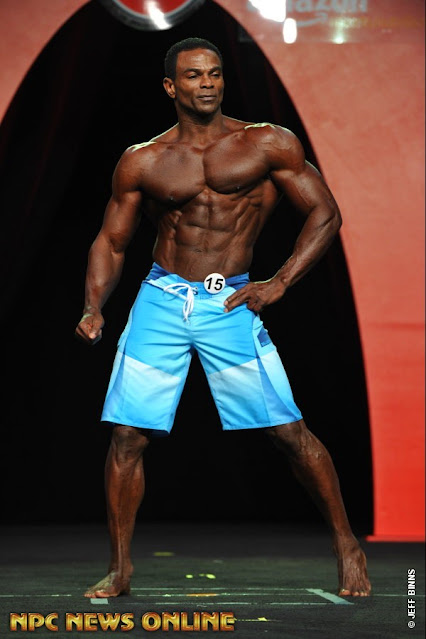 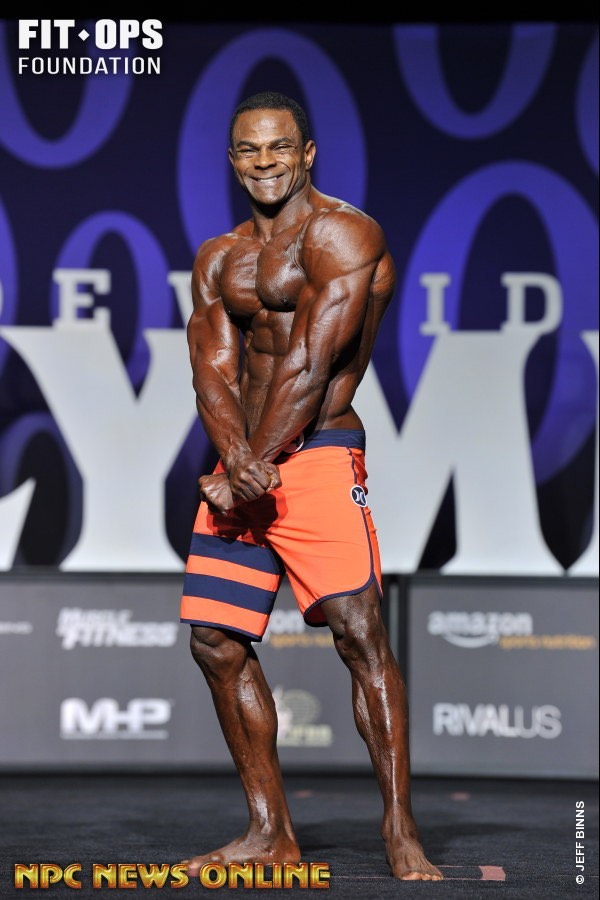 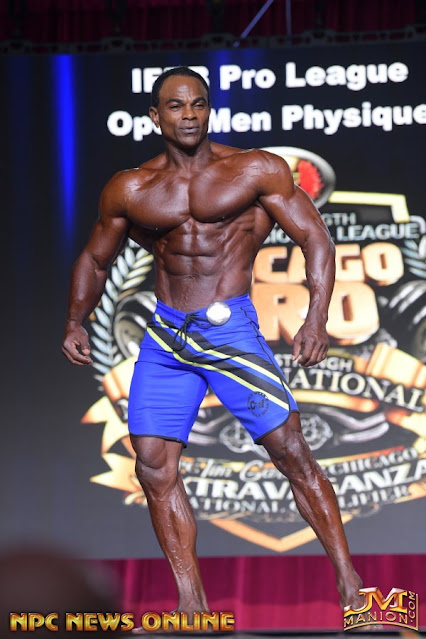 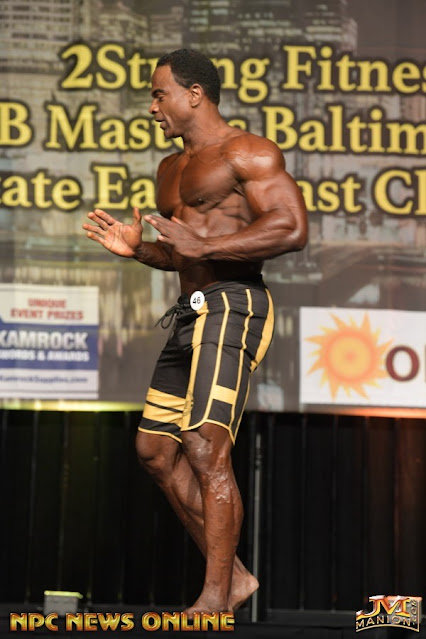