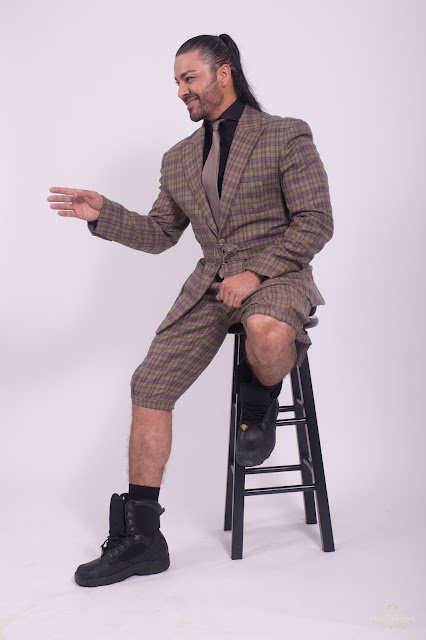 Can Muhammed Karagoz is a well-known Turkish-American performer and instructor of many Ballroom and Latin dance styles who is teaching in New York, New Jersey and Connecticut area. He earned his degree in Physical Education & Sports, he is a certified Personal Trainer & Nutritionist as well as a certified group fitness instructor. Can is also an Actor and a Professional Runway and Print Model who was 2016 Best Fashion Model of the Year Finalist. He has been featured in New York Fashion Week as a runway model for well-known designers and nominated as 2016 Best Male Model of the Year.

His exceptional teaching method made him won 11 times Top Teacher awards in North America, Europe and Asia. Can Muhammed was a finalist in many Open Professional International Latin Championships. A great amount of dance instructors all over the world were trained by him for major franchised dance studios.
He has also had a great deal of experience in show business as the lead performer in musicals around the world with other roles in television and movies. He has been featured as a dancer in a movie called  “Musical Chairs” directed by Susan Seidelman and “Arrivals and Departures” by Oksana Cobb. Can Karagoz took part in TV show in Turkey called "Kusursuz Dugun" on TV8 which is considered to be one of the most popular TV channel in Turkey. 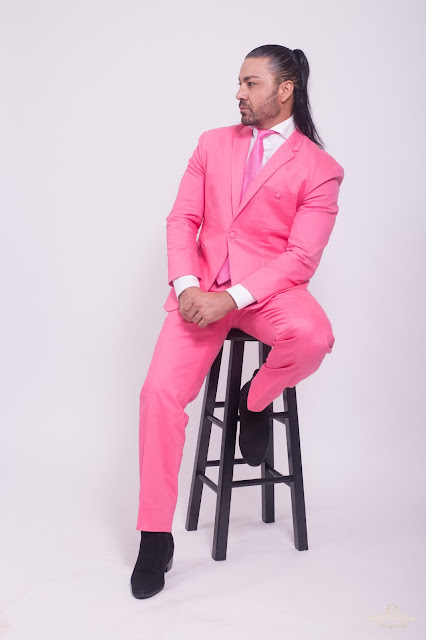 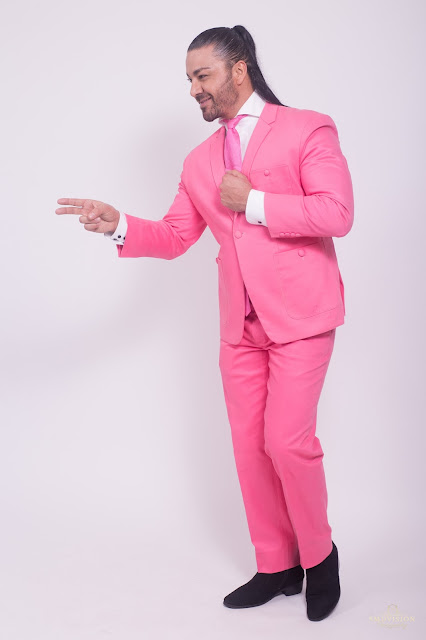 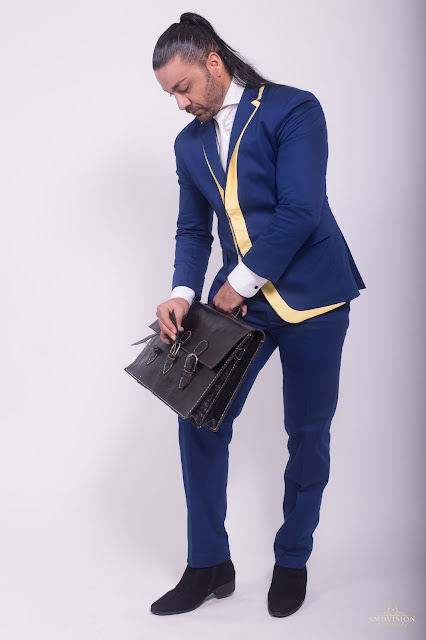 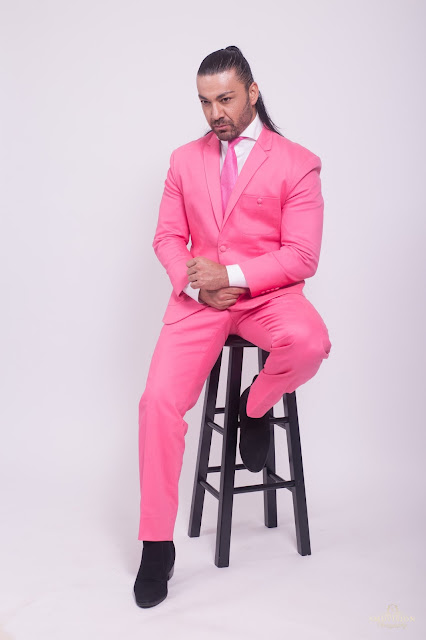 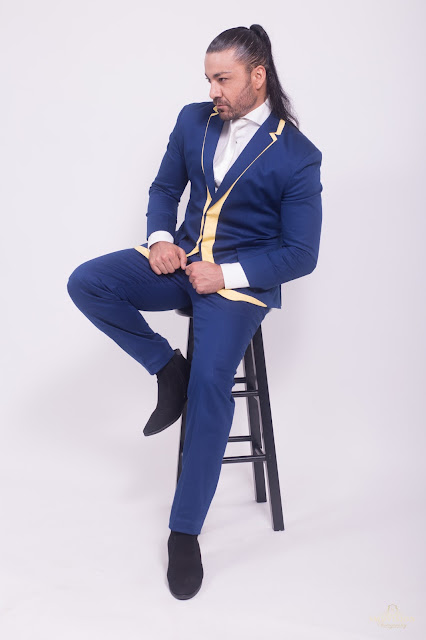 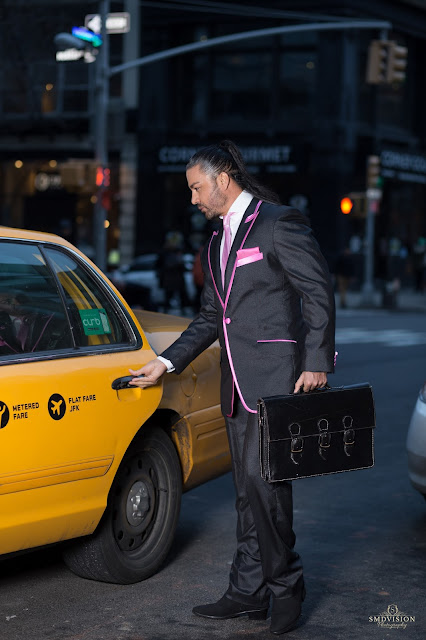 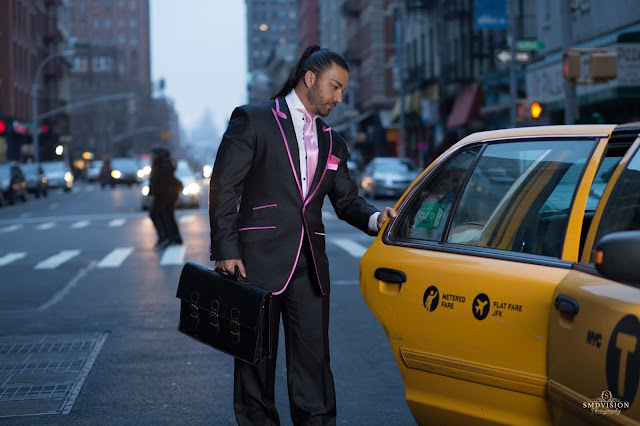 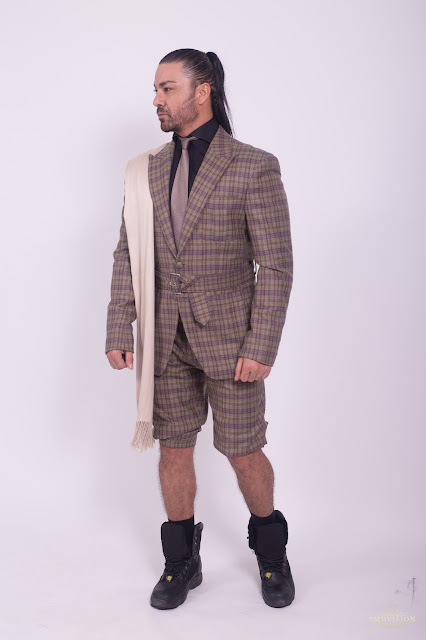 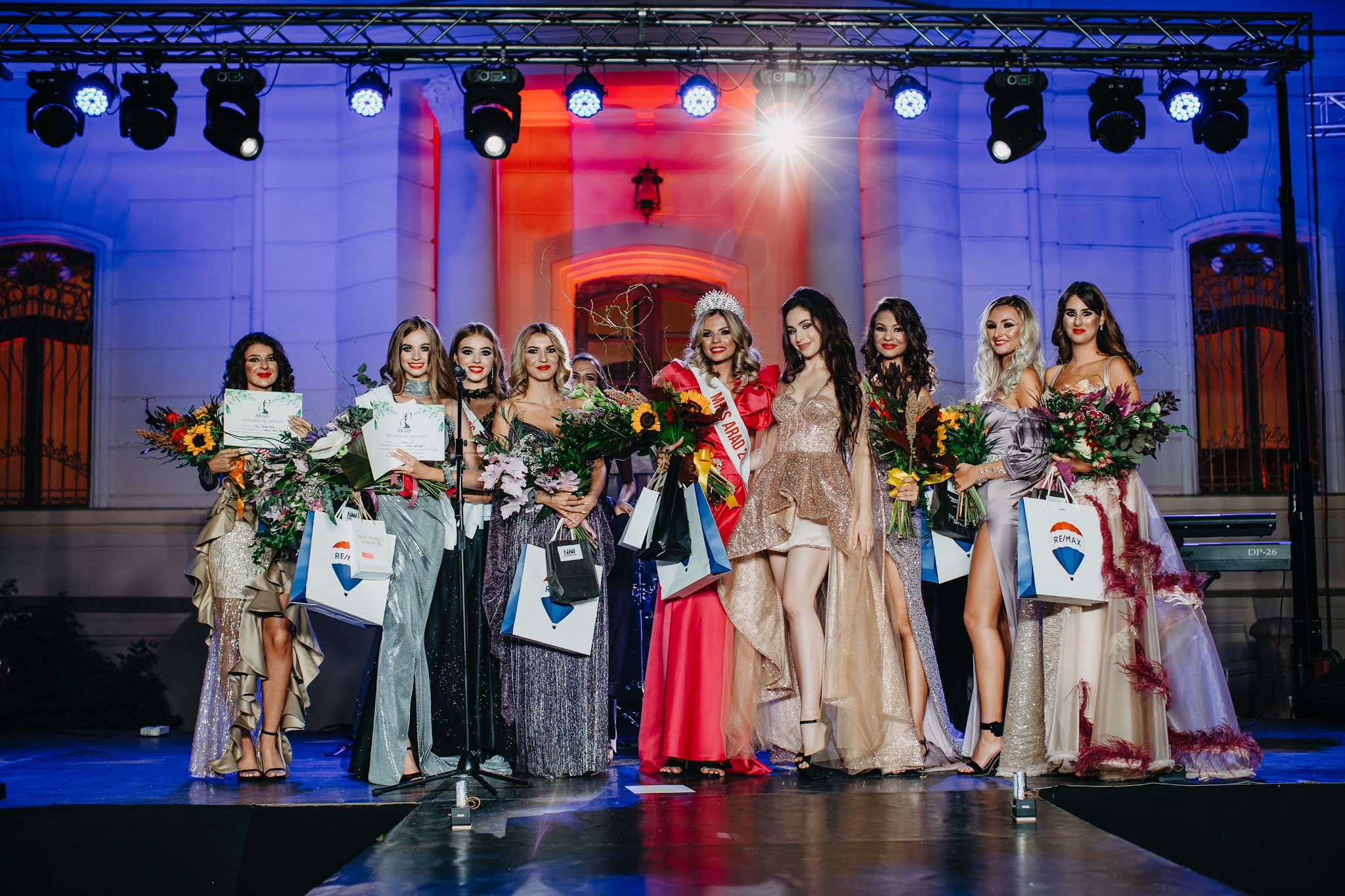